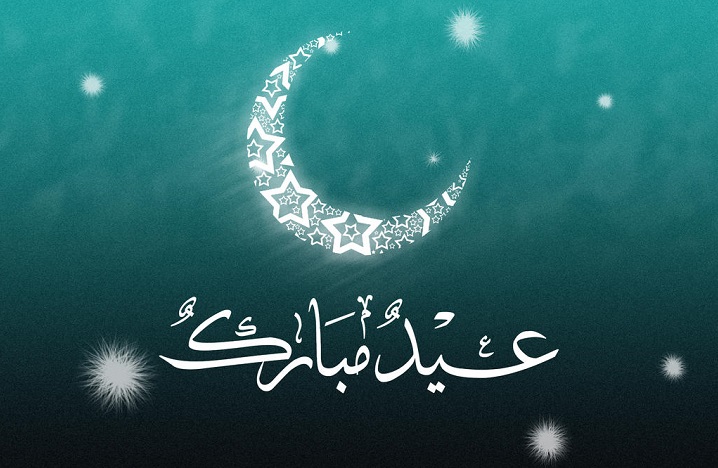 We in Hizb ut Tahrir / Wilayah Sudan are pleased to congratulate the Islamic Ummah as a whole on the occasion of the blessed Eid ul-Fitr; and we pray to Allah Almighty to accept from all of us our fast, Qiyam and all worship and good deeds and to unite the Ummah in the coming Eid under the banner of La Ilaha illa Allah, Muhammad Rasul Allah, and the shade of the second Khilafah Rashidah (rightly guided Caliphate) on the method of the Prophethood.

O People and the Beloved Ones in Sudan,

Allah Almighty has made Eid a source of pleasure, and a bringer of joy and delight into the hearts of the believers, and of good family ties, and through which congratulations and kind greetings are spread within the Ummah. However, our rulers by their embrace of the Kuffar colonists have turned our Eid into misery and filled our hearts with sorrow. They made our country Sudan, that Allah Almighty bestowed with abundant bounties above and underground, a hotbed of misery and distress, with their crippling policies that turned people’s lives into unbearable hell. Bread and fuel queues continue in succession, despite the increase in their prices time and time again, the lack of cooking gas, the means of transportation became difficult, prices increased, the dollar inflated, and the Sudanese pound became worth nothing, so the manufactured poverty has almost killed millions of people and the government only cared about satisfying the disbelievers, even if that was at the expense of the religion of the Muslims.

Here is the Transitional Government that agrees without shame, to the agreement of immorality and dissolution (CEDAW), to eliminate the remaining provisions of Islam related to the organization of relations between men and women, in a distinct social system, after the great Islam was removed from power a century ago, and the economy was governed by the greedy capitalist usury lords through the International Monetary Fund and the World Bank, and there is no strength and no power except in Allah.

O People and the Beloved Ones in Sudan,

There is no way out for us from miserable life in which we are, except by turning back to the Creator of the universe, man and life, to the Lord of the Worlds, by arbitrating His Law, the Exalted the Almighty, by working hard with the sincere sons of this noble and benevolent Ummah, to establish the second Khilafah Rashidah (rightly guided Caliphate) on the method of the Prophethood, with which we please our Lord, so He (swt) opens for us the blessings from heaven and earth, and misery turns into happiness, sadness into joy and delight, and to Eid returns its flavor and meaning, and life returns to the reality of being a ride to the Hereafter.

Eid Mubarak, may Allah accept our obedience from all of us.