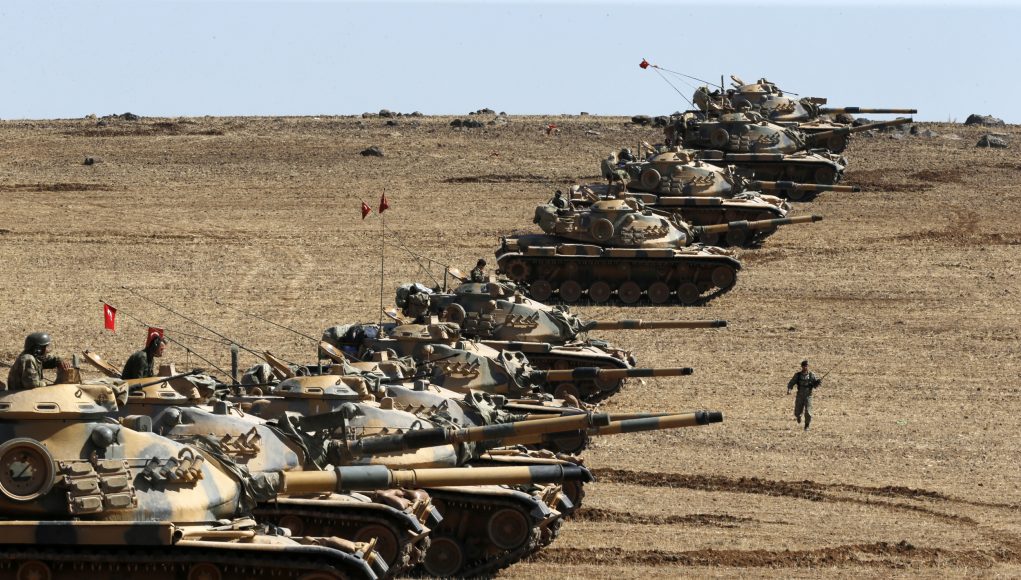 Many across the world continue to digest what took place in Aleppo and the slaughter that was beamed across the world. Recep Tayyip Erdoğan as well the Saudi and Qatari regimes sat on the benches as the slaughter took place in Aleppo, despite having supported and armed many of the groups previously. In the most critical hour for the rebels and the people of Syria, they abandoned them and left them to be slaughtered.

Bilal Abdul-Kareem from On the Ground News (OGN) reporting from East Aleppo highlighted: “I will like to say to the Muslim Ummah that is out there, guys, you dropped the ball on this, you know Erdogan, nice recitation of the Qur’an, but you really blew it this time, you really really had the opportunity to be the hero, fly in here with the cape and help out these poor people with your troops just 25k away from Aleppo, but you blew it. And a whole lot of other folks: the Qataris, the Saudis, you all blew it, you all had a golden opportunity.” Many Muslims across the world remain stunned at the inaction of the Turkish regime at what took place in Aleppo. Some have taken to social media to defend the Erdogan regime’s inaction, arguing the presence of Russia as an obstacle, the lack of capability and the regional repercussions for Turkey as reasons for inaction watching the slaughter from the sidelines. Scrutinising these reasons show Erdogan’s calculations are rooted solely in political considerations – which does not include defending the Muslims of Syria, rather than military or tactical considerations.

As the call for Turkey to intervene grows, in this Khilafah.com Special Report we assess what a Turkish intervention in Syria would look like and the challenges it would face.