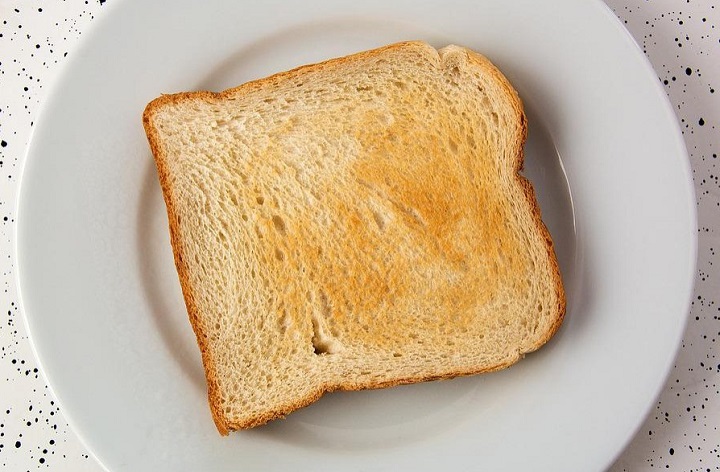 In the city of Bahri in the capital, Khartoum, you find a large number of people trying to sell second-hand household items that are in good condition, in order to meet the spending deficit. People who are scattered with items offered for sale are not merchants, as it appears from their appearance and way of presentation. Some try, as witnessed by Al Arabiya.net, to convince the buyer of the quality of the product they have. (Sky Sudan, 18/6/2022).

The World Food Program and the Food and Agriculture Organization of the United Nations (FAO) suggested that acute food insecurity would worsen in Sudan, and classified Sudan among the hot spots of hunger among the countries included in the report of the two UN agencies. The United Nations Office for Humanitarian Affairs (OCHA), in a report published by Al-Araby Al-Jadeed site in December 2021, warned that 14.3 million Sudanese, representing about 30% of the country’s population, will need food aid during 2022, an increase of 800,000 people over the year 2021, which is the highest number in a decade, according to the office.

How do the people of Sudan live in this hardship when their country is rich in innumerable seen and hidden resources?! For example, Sudan owns 200 million arable acres, fertile flat lands, and a variety of animal and forest wealth, in addition to gold and many minerals such as petroleum and others. However, the economy is completely paralyzed, and 90% of the people of Sudan suffer due to the wild rise in prices and an accelerated increase in inflation, not to mention the increase in the cost of production, so many shops closed their doors due to the continuous and high changes, and the instability in prices, which turned people’s lives into an unbearable hell, and an increase in prices on a daily basis, so the solution available for families became to sell what they have on hand to meet the most important aspects of food, clothing and housing, and the state does not move a finger, and the condition of the people is like the camel in the desert who dies of thirst while carrying water on its back.

O People of Sudan: The effective remedy for all human problems is in the system of the Lord of the Worlds, for He (swt) is the One who radically addresses the economic problems, because it has imposed care on the state, by ensuring the satisfaction of the basic needs of the people such as food, clothing, housing, education, medicine and security.

In the economic system in Islam, taxes and customs that increase burdens on people, especially the poor, that raises prices of goods and services, are prohibited. The Prophet (saw) says:

“Whoever enters into any of the prices of the Muslims in order to make it more expensive for them, it is incumbent upon Allah to hurl him in a wide place in Hellfire on the Day of Judgement.”

In the economic system in Islam, the proceeds of public property are distributed to the members of the subjects, who are the owners of this wealth and its revenues. This distribution is left to the Caliph to distribute to the people from public properties, such as water, electricity, oil, and gas, everything they need for their private uses, in their homes and public life, for free. He may sell these to them at cost price only. He may also distribute to them money from the profits of public property, proceeding in all of this in what he sees as the good and the interest of the people

The Islamic State will unleash the energies of the people and utilizes the vast agricultural and animal wealth that Sudan enjoys, enabling people to make use of them, and finances them from the Muslim treasury (Bait Al-Mal). The state works to provide strategic commodities such as wheat and others. All the basic needs of each individual will be fulfilled, and even the people will be able to fulfill the luxuries, so the standard of living will rise and people will live in prosperity under the Islamic state that takes care of the affairs of all people.