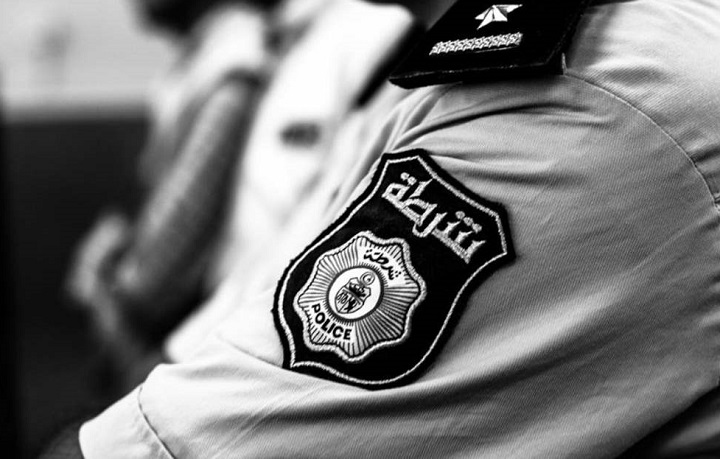 In a terrifying show, a large force of the security forces abducted Hizb ut Tahrir member, Mohamed Al-Ahmadi, on the highway in Sidi Bouzid, on Thursday, 29 July 2021, for distributing a Press Release in which Hizb ut Tahrir / Wilayah Tunisia revealed the procedures taken by President Saied, calling on the Tunisian people and the sincere people in the army to hand over power to Hizb ut Tahrir to establish the second Khilafah Rashidah (Rightly Guided Caliphate) on the Method of Prophethood and liberate the country from foreign influence and its tools.

The member of Hizb ut Tahrir was interrogated at the police station about the Press Release entitled: “Activation of Article 80, Maintaining the Same System with New Faces, Would you Reap Grape from Thistle?!” Then he was asked to appear before the Public Prosecutor in the event of a presentation next Monday.

So, is this the role of security forces in your corrupt system, O you rulers of Tunisia? Intimidation and arrest of all those who raise their voices in the face of traitors and reveal their plots?!

We, in Hizb ut Tahrir/ Wilayah Tunisia affirm that the message of intimidation and terrorization that accompanied the kidnapping and that reminds us of the political police of ousted President Ben Ali will not deter us from continuing our struggle against the tyrannical rulers and their colonial masters. And we renew our call to the people of Tunisia and the sincere people of strength and prevention to stop these rulers who abused the allies of Allah, averted people from the way of Allah, and added fuel to the fire, as nothing except removal and uprooting benefits with them.

“And do not sit on every path, threatening and averting from the way of Allah those who believe in Him, seeking to make it [seem] deviant. And remember when you were few and He increased you. And see how was the end of the corrupters.” [Al-A’raf: 86].