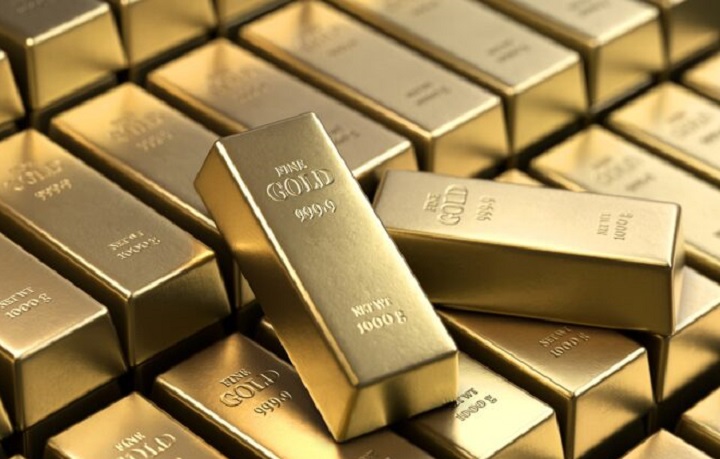 The Pakistani rupee has been depreciating rapidly over the past month. On 10 July, 2021, one dollar was selling at Rs. 155.92, whilst on 5 August 2021, one dollar was selling at Rs. 163.41. Thus, in less than a month, the rupee has lost Rs 7.49, or 4.8 per cent, of its value against the dollar. The Pakistani rupee has always lost its value, against the American dollar and other colonialist currencies, and will continue to do so in the future as well, sometimes at a rapid pace and sometimes at a slow pace. The IMF has from time to time put pressure on Pakistan to devalue its rupee. The main reason given is that it will increase our exports and foreign exchange reserves. However, history has shown that this process has never resulted in an increase in our exports, such that they are even equal to our imports. Instead, this process further increases the cost of our domestic production, the cost of imports, interest-bearing debt and inflation, whilst making our goods and services cheaper for the colonialist economies. Thus, we buy expensive goods from colonialist producers, whilst colonialist states buy our goods and services at cheaper prices. This is the neo-liberal colonialist economic model through which the colonialist states, such as the US and China, are exploiting economies all over the world. In this way, Pakistan never achieves economic stability and remains trapped in the clutches of the colonialist powers and their colonial institutions, such as the IMF and World Bank.

As long as the world used gold and silver as a global currency, the major powers could not use their currency to weaken the currencies of smaller countries, exploiting their economies. However, after World War II, the US gained immense political, economic and military dominance, which it used to leverage the Bretton Woods Agreement of 1944. The US tied the dollar to gold, but other currencies were tied strongly to the Dollar. Then on 5 August 1971, the United States unilaterally terminated convertibility of the US dollar to gold, effectively bringing the Bretton Woods system to an end and rendering the dollar a fiat currency. It thus established the complete dominance of the dollar over all other currencies.

“The weight must be that of the people of Makkah.”

The Khilafah state maintained the same currency system for around 1300 years, which generally stabilized prices and prevented back-breaking inflation. However, only the Khilafah (Caliphate) on the Method of Prophethood will ensure gold and silver currency, because it is bound only to the implementation of Islam. The global economic situation is also conducive for a reversion to the gold and silver currency system, as there is a growing debate around the world that currency stability is essential for economic stability, whilst currency stability is only possible when gold and silver return as currency. It is the Khilafah alone that will unify all Muslim territories as a powerful state, ending the economic and currency hegemony of the colonialist states, relieving the oppressed people of the world of their current misery and hardship.