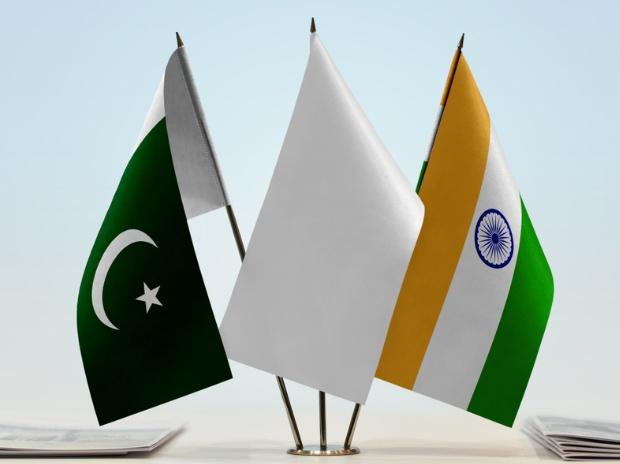 Pakistan’s rulers have undertaken another treacherous step to severely undermine the security of both Occupied Kashmir and Pakistan. Through back channel diplomacy with the Hindu State, Pakistan’s rulers have agreed to the renewal of ceasefire along the Line of Control, ending hostilities. The rulers thus grant reprieve to the Hindu State which was militarily challenged on both the Line of Control on Pakistan’s side and the Line of Actual Control on China’s side. This action further signals the rulers’ unwillingness to mobilize Pakistan’s capable armed forces to liberate Occupied Kashmir, effectively abandoning the Muslims of Kashmir to the occupation of the Hindu State, by making the Line of Control a permanent border. Despite the embarrassing revelations of the Indian National Security Advisor, A K Doval, Pakistan’s rulers are blindly following Washington’s marching orders, completely disregarding the valid concerns raised by Pakistan’s own, justifiably alarmed, strategic community. Abandoning their own red line of demanding Modi’s reversal of his forceful annexation of Occupied Kashmir before talks with the Hindu State, Pakistan’s rulers green lighted talks over Kashmir, in blind subservience to a yet to fully form Biden administration. The US wants to settle the Kashmir dispute in India’s favor with the US State department recently referring to Occupied Kashmir as Indian and “Union” territory. This is so that India can become free to act as America’s regional actor against China and the regions’ Muslims while Pakistan is used as a hired facilitator to salvage America’s failing occupation in Afghanistan. This is at a time when the US is severely compromised in its own ability to project power across the world. Indeed, Antony Blinken, US Secretary of State, reflected on US’s diminished capabilities on 3 March 2021 by saying, “We will not promote democracy through costly military interventions.”

O Muslims of Pakistan and their Strategic Community in Particular! Pakistan’s rulers are selling out the Muslims of Occupied Kashmir, so that the world’s tyrant, the US, can continue to remotely play games on Muslim Lands, even though it is the ideal time to cut off US influence in Muslim lands. Red lines are repeatedly drawn and then abandoned by Pakistan’s rulers, as they advance in betrayal, whilst attempting to deceive you. After Hizb ut Tahrir / Wilayah Pakistan alerted you, you forced Pakistan’s rulers to retreat over their plan to cynically exploit the suffering of the people of Gilgit Baltistan by making it a province, only to strengthen Modi’s reciprocal claim over Occupied Kashmir. Now we alert you to a more dangerous measure that you are fully capable of halting in its tracks, with the Help of Allah (swt).

Raise your voices now against the treachery over the Line of Control, before the next treachery unfurls. Moreover, as your loyal guide, we direct you to work for the only change that will halt all deceptions and treacheries in their tracks, the re-establishment of the Khilafah (Caliphate) on the Method of the Prophethood. It is the Khilafah alone that will gather the vast capabilities of the Islamic Ummah, into a single globally effective State that will finally force enemies of Islam into a retreat.

“They seek to deceive Allah and the believers, yet they only deceive themselves, but they fail to perceive it.” [Surah Al-Baqarah 2:9].