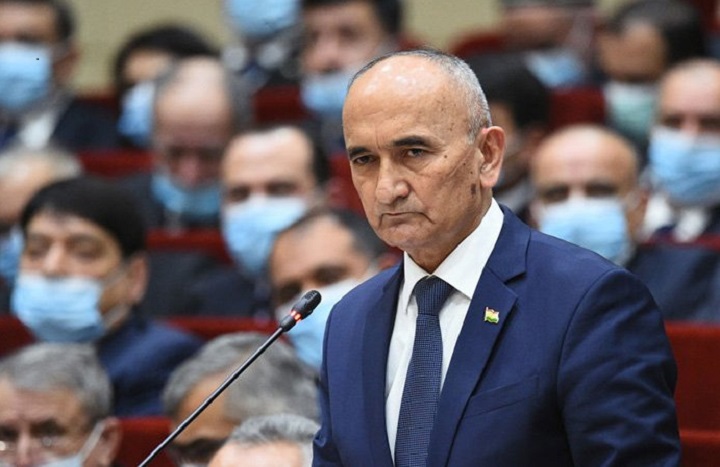 The Minister of Education and Science of the Republic of Tajikistan, Mahmadyusuf Imomzoda supported Rahmon’s earlier criticism of the quality of education in the country’s schools and universities. “Indeed, the President of the country in his next message made serious remarks about the level and quality of education. The president’s comments were objective and correct” – said Imomzoda on February 3, Asia Plus writes about this. “We hope that in the coming years we will change our activities in this direction” – the minister promised.

Comment:
Recall that President Rahmon criticized the education system in his address to parliament in December. “Numbers are more important for us than the quality of education. We are engaged only in the issuance of a diploma – pieces of paper. And my head is empty” – Rahmon said at the time.

It’s no secret that the education system in Tajikistan is corrupted to the core. Quite typical is the situation when a full-time student, instead of attending classes, is in labor migration in Russia for the entire academic year, and that continues all 5 years of study, after what he successfully receives a diploma. Naturally, all this is done with the approval of the dean of the faculty and the rector for bribes. Moreover, this practice is known both in the Ministry of Education and in general among the people. In addition, more than 90% of the exams taken today in Tajikistan are not without a bribe.

And therefore these statements of the president and the minister are populism, nothing more. In order to put the education system in Tajikistan in order, first of all, it is necessary to eradicate corruption in it, and this, in turn, cannot be realized while corruption permeates all spheres of power, starting with the president himself. Messenger of Allah (saw) said:

“The curse of Allah falls on the bribe-giver and the bribe-taker.”
(Ahmad).