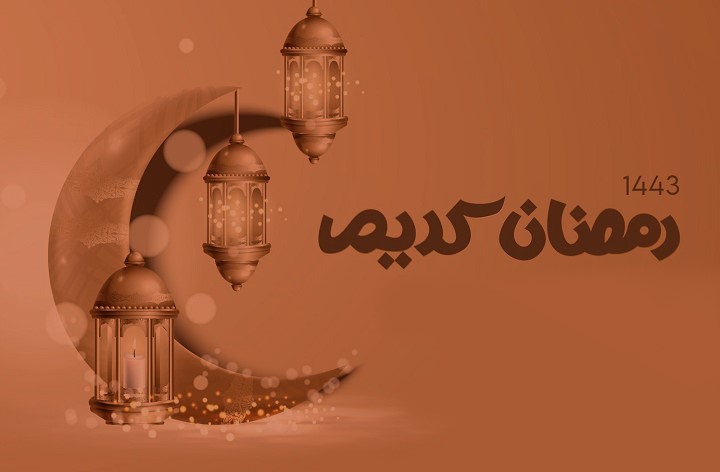 “The month of Ramadan [is that] in which was revealed the Qur’an, a guidance for the people and clear proofs of guidance and criterion”
[Al-Baqara: 185]

The Media Office of Hizb ut Tahrir in the Blessed Land – Palestine extends to the entire Islamic Ummah and to the people of the blessed land in Palestine its best wishes and blessings on the occasion of the blessed month of Ramadan, the month of goodness and blessings, asking Allah (swt) to help them in their fasting and night prayer (qiyam) and guide them to righteous deeds and accept their worships.

Ramadan came this year and the people of the blessed land are in severe hardship, it is severe in any case. From a usurping enemy who wreaks havoc and murder on the land, arrests them by night and abuses them by day, storms Al-Aqsa and deprives them of performing night prayers in Ramadan in the Masra (site of Isra’), and from an authority that betrayed their cause and became humiliated by the enemy and spoiled their lives, to rulers who were not satisfied with their betrayal, but rather they indulge these days in their blatant plot, their shameful normalization and their conspiracy against the people of Palestine with the Jewish entity to and fro.

But the blessing of the Blessed Land and its people and the goodness inherent in the Ummah of Muhammad (saw) refuses but to shine in the midst of darkness. So here are the people of Palestine receiving Ramadan while they are guarding the Deen and honour, they stand with their masses for Allah with positions, and deny the evil of the corrupters and stops the hands of the abusers. At the same time, they instill terror into the heart of the usurping entity, thus destabilizing its security and confusing its cowardly army, thus sending the Ummah and its armies a message of the possibility of uprooting this entity and its imminent demise.

Ramadan is a great month in which the rewards of worships are magnified. One of the greatest acts of worship is for the Ummah to rise again, to move to establish its Deen and restore its authority, and to make with the reward of reciting the Qur’an in Ramadan an effort to establish its rulings and implement its laws, and then the liberation will be a reality and the Tarawih prayer will be in Al-Aqsa behind the Commander of the Faithful soon, it is a great matter, but it is easy to Allah to accomplish, Allah willing, if the Ummah is determined and trusts in Allah (swt), and work seriously in the best months for the best action.

May Allah bless you in your month, help you to obey Him, and grant you success in supporting His Deen.