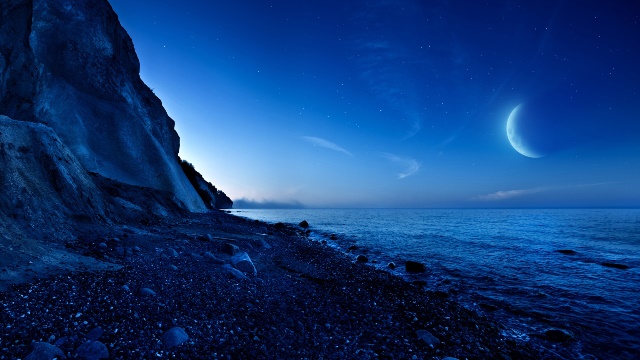 The Media Office of Hizb ut Tahrir / Wilayah of Jordan takes this opportunity to congratulate the Muslims in Jordan and the world for this Blessed month. The Hizb reminds the Ummah that the month of Ramadan was not in any period of time a month that showed Islam as a priestly religion or a month for late night parties of obscenity, immorality and disobedience, like what the Kuffar and their supporters want to take place in the Muslim lands. But it was and will return, by Allah’s permission as the month of victories and achievements, the month of drawing close to Allah (swt) and sacrificing for His cause, a month in which the Muslims were feared, when they were under the shadow of their only legitimate (Shar’i) political entity, the State of Islam; the state of the Khilafah Rashida state (rightly guided Caliphate) on the method of Prophethood. Unlike the situation today under the rulers of the calamities in the Muslim lands, who were divided between those publicly biased towards the forces of Kufr, tyranny and colonialism, and between a cowardly, neglectful, submissive and surrendering agent who befriend the Kaffir colonizers at every moment of time.

Under these Ruwaybidha (ignorant) rulers, Islam is fought, the project for its return as a state is fought and the Ummah is torn and humiliated. Under the rule of these rulers, who do not work for their Akhira, these rulers dared to divide the Muslim lands, occupy them, usurp them, loot their wealth, and shed their sons’ blood in cold blood day and night, without any care for a reaction that expresses the Ummah’s will and its aspirations to comply with the command of Allah in response to its enemies by these rulers. These rulers colluded with the kafir colonizer to target Islam’s doctrine and rules, and they paved the way for them to challenge Muslims, a blatant challenge, that none of the Kuffar dared to make at any time, except under the rulers of calamities in the Muslim lands of this time; who did not respond to the crimes of the Jewish entity against the Muslims, in Gaza, Al-Quds (Jerusalem) and the whole of Palestine, except by condemnation, denunciation and censure, and the call for the meeting of Arab League, the old colonialism product, or the call for the meeting of the Organization of Islamic Cooperation, the tool of America, the enemy of Islam and Muslims, which always emphasizes its hostility to Islam and Muslims and its full bias towards the Jews and their usurping entity, which celebrated the transfer of the American Embassy to Al-Quds on the 70th anniversary of the usurping of Palestine.

Our issue with the Jewish entity is a matter of existence, not a border issue or the transfer of an embassy from one city to another. There is no difference for the Muslims between the presence of the American Embassy in Tal Al-Rabee’ (Tel Aviv) or Al-Quds (Jerusalem), as the presence of a Jewish entity is rejected on any inch of Palestine, and what result from the invalid presence of embassies and diplomatic missions is also rejected and has no value and weight for Muslims.

Your salvation and the liberation of your country and the stopping the hand of the Kuffar and their helpers from shedding your blood and controlling your present and future, will only be through your state, the Khilafah state on the Method of Prophethood, which is the glad-tiding of your Prophet Muhammad ﷺ. To work we invite you in this blessed month of Ramadan, in adherence to the obligation of your Lord and seeking His pleasure, so that you may attain the glory of the world and win the gardens of bliss in the Hereafter.

“Indeed, We will support Our messengers and those who believe during the life of this world and on the Day when the witnesses will stand”