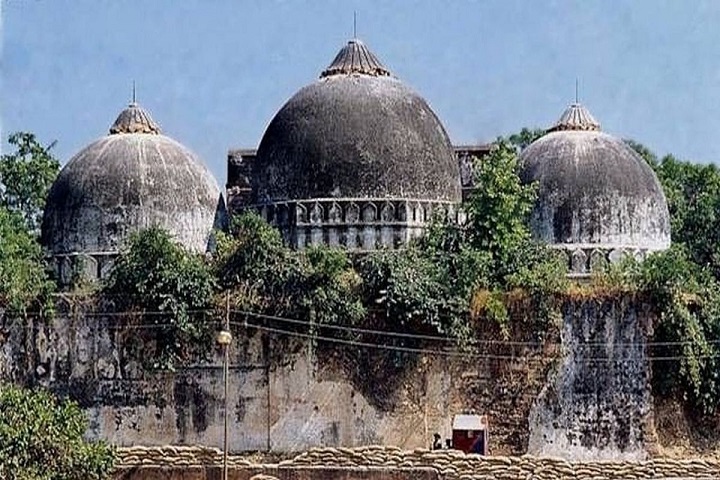 It has been two years since the Raja Dahir of our time, Modi, forcibly annexed Occupied Kashmir on 5th August 2019. On the first anniversary of the forcible annexation, on 5th August 2020, Modi inaugurated the building of the Ram temple on the ruins of the martyred Barbari Masjid in Ayodhya. Then on the second anniversary, this year, on 5th August 2021, Modi gloated in enmity against Muslims. Modi said, “It was 5th August when two years ago the country strengthened the feeling of One India – Better India by removing Article 370 from Jammu and Kashmir. It was the same 5th August when last year we took our first step towards a grand Ram Temple. The work of Ram Temple is going on at great speed in Ayodhya.”

O Muslims of Pakistan! Occupied Kashmir will be liberated neither through normalization with the Hindu aggressors who usurped it by force, nor through appeal to the Western colonialists who support the Hindu State and Jewish entity in all their aggression against the Islamic Ummah. It is a devious style of the kuffar to offer Muslims negotiations to inflict losses upon them and extract concessions from them, when they know that the Islamic Ummah can seize its full right on the battlefield, without any concession or loss. Indeed, Occupied Kashmir will only be liberated in accordance to the command of Allah (swt), Al-Aleem, Al-Khabeer, the Wisest of the Wise, from whom nothing is hidden. Allah (swt) commanded in the Noble Book in which there is no doubt, upon whom falsehood cannot approach, neither from the front nor behind,

“And slay them Wherever you catch them, and turn them out from where they have turned you out.” [Surah al-Baqarah 2:191]. The Islamic Land is not for us to surrender or barter, for it is a land that is a trust from Allah (swt) and a sanctity that must never be violated. Occupied Kashmir is a land that we must fight to liberate, even if it requires tens of thousands of martyrs and even if it took a while.

So strengthen the ranks of Muslims by giving your Nussrah for the Khilafah (Caliphate) on the Method of Prophethood, ahead of your fighting in the Path of your Lord (swt). The Messenger of Allah (saaw) said,

“Nobody who enters Paradise likes to go back to the world even if he got everything on the earth, except a Mujahid who wishes to return to the world so that he may be martyred ten times because of the dignity he receives (from Allah).” [Bukhari]