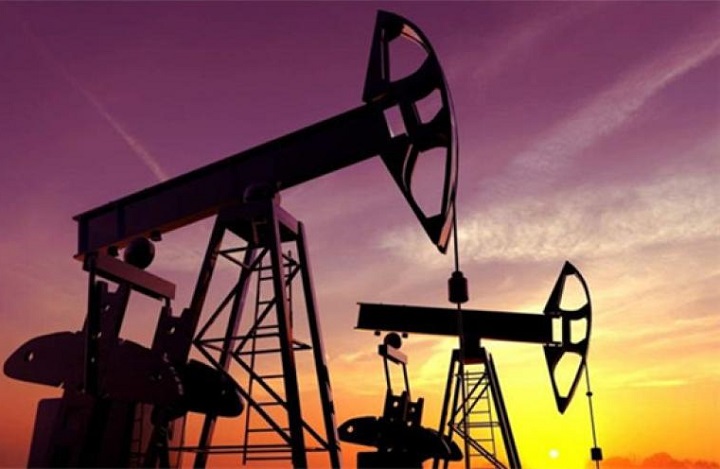 Amid the expanding and accelerating efforts of America to reintegrate the Bay of Bengal region against the backdrop of her geopolitical rivalry with China in the Indo-Pacific, Bangladesh Prime Minister Sheikh Hasina’s Energy Adviser Tawfiq-E-Elahi Chowdhury has invited the US energy companies to invest in oil and gas explorations in Bangladesh, particularly the offshore ones. Recently he held an important meeting at the Bangladesh Embassy in Washington DC with the senior officials of ExxonMobil – the largest and most powerful private corporation in the United States, infamous for its biggest lobbying operations in the American government and having its own private armies and military operations in several African countries where it operates (“Well-Oiled Machine”, The New York Times, June 8 ,2012). Elahi Chowdhury gave a ‘vision’ to this ‘East India Company’ of today’s neo-colonial world by highlighting the ‘crucial role’ these US companies can play in this region by aligning themselves with the US foreign policy. He knows the significance of the presence of powerful US companies like ExxonMobil in Bangladesh especially when the Bay of Bengal has emerged as a critical strategic and economic space for America to counter China from becoming the predominant political, military and economic power in the Indian Ocean region. Moreover, the exclusive economic zone of Bangladesh in the Bay is now believed to be rich in offshore natural gas deposits and gas hydrates. But, none of our slavish governments have ever intended to develop technical capacity of the state-run Petrobangla in a bid to make this country dependent on the foreign powers for energy security.

O Sincere Officers in the Military, you know well that the secular puppet rulers of Bangladesh will never stop surrendering the Ummah’s strategic sovereignty and resources to the disbelieving colonial powers and making this land a hotbed for them, because they stay in power with the mercy of the kafir colonialists.  These rulers never represent us, nor do they care about our energy security and sovereignty. They have no regard for creating homegrown expertise for exploring and harnessing our hydrocarbon and mineral resources in the Bay of Bengal and the extracting renewable energy from it. Therefore, you should move forward to comply with the oath you have taken to protect the sovereignty and resources of the Muslim Ummah by removing the current puppet secular rulers and handing over the authority to Hizb ut Tahrir in re-establishing second Khilafah Rashidah (rightly guided Caliphate) as promised by Allah (swt). The imminent Khilafah will utilize these strategic resources to strengthen the Muslim Ummah and dominate over the kafir colonialists. Allah (swt) by no mean allows that the disbelievers have a dominance over the Muslims.

“and Allah will by no means give the unbelievers a way against the believers” [An-Nisa:141].