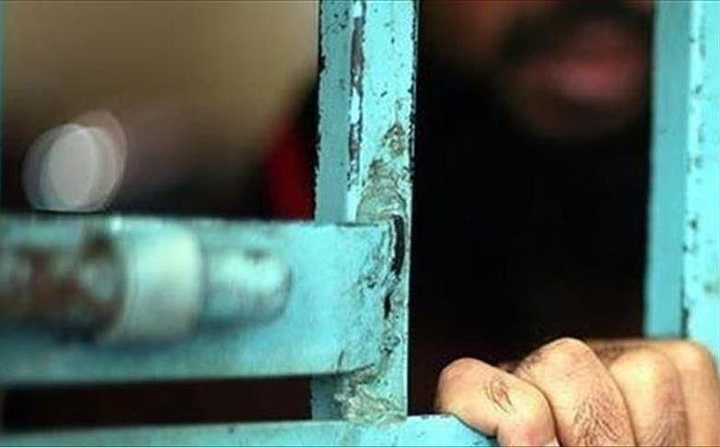 The Houthi security forces launched arrests among the Shabab of Hizb ut Tahrir in each of the capital, Sana’a, where on 05/03/2021, they arrested Mohsen al-Jaadabi, 45 years, who was taken from his father’s home, and Anwar al-Burkani, 26 years, was arrested from his workplace. In the Mawiyah district of Taiz governorate, they arrested Muhammad Ali Al-Sarari, 36 years, Abdul Qadir Al-Sarari, 24 years, Ustadh Fahd Al-Sarari, 38 years, and Mahmoud Al-Hajri, who was arrested to pressure his brother to surrender.

These arrests of the Shabab of Hizb ut Tahrir are made on the centenary of the demolition of the Khilafah (Caliphate) state, in which a global campaign was launched by the Ameer of Hizb ut Tahrir, Eminent Scholar Ata Bin Khalil Abu al-Rashtah, by which Muslims around the world are mobilized, to give victory to the Hizb to establish the second Khilafah Rashidah (Rightly Guided Caliphate) on the Method of Prophethood.

What crime do the Houthis show towards the Shabab of Hizb ut Tahrir? Can the Houthis, who were subjected to the Capitalist system, by preserving the republican system of government and the Capitalist economic system with their hand stretched out to the World Bank and the International Monetary Fund, and their living on the taxes they forcibly take from the people, and international relations with the United Nations and welcoming Biden; can they silence the voice of truth and discourage Hizb ut Tahrir from continuing with its work and achieving its desired goal of establishing the rule of Islam that they failed to establish?

Your defect has been exposed, O you criminals, for you are nothing but riding animals for the Capitalist West in Yemen of Iman and wisdom, but Allah will perfect His light, although the likes of you dislike it. We have heard from the President of the Supreme Political Council Mahdi Al-Mashat, from the Attorney General Nabil Al-Ezzani, from the Minister of Justice Muhammad Al-Dailami, from the President of the Supreme Judicial Council Ahmed Yahya Al-Mutawakel and others, words about a fair and urgent judiciary, to release those who are in prisons without judicial rulings against them, and about lifting the injustice and abuse of people in all their forms, such as arrests without acts that anger Allah and His Messenger. Allah (swt) says:

The Shabab of Hizb ut Tahrir are known all over the world for their Dawah, aim, and method since the establishment of the party in 1953 CE, and it will not help to defraud people and accuse them with falsehood. It was worthy for you, while you see the fierce campaign around the world against Islam and Muslims, to support them and work with them to establish the second Khilafah Rashidah  on the Method of Prophethood to arbitrate Islam in life after it was excluded and replaced by the arbitration of Capitalist systems hostile to Allah and His Messenger. Exalted isAllah, how you have transformed from the oppressed ones yesterday to the oppressors of today! Allah and His Messenger have spoken the truth, the second Khilafah Rashidah on the Method of Prophethood is coming, the Messenger of Allah (saw) said:

“Then there will be a Khilafah on the Method of Prophethood.”