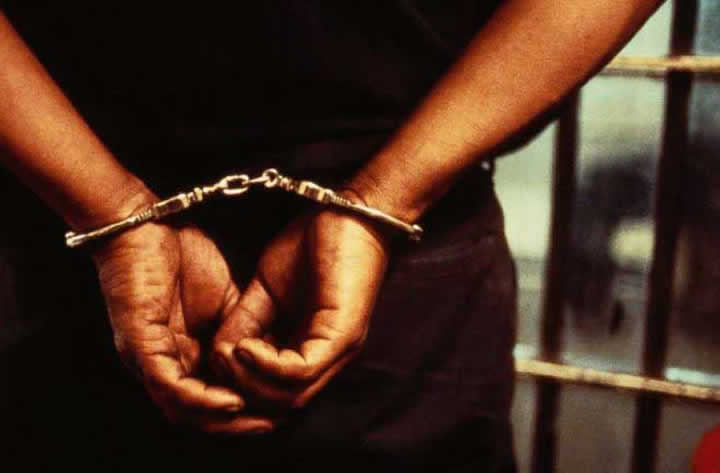 What the security services have done in Sfax, in terms of arresting two members of Hizb ut Tahrir, Ustadh Jumaa Al-Shelli and Ustadh Mohamed Kachida; for performing their duties as part of the global campaign in which Hizb ut Tahrir organizes events in all the countries it works in, including Tunisia, under the slogan: “Upon the Centenary of the Destruction of the Khilafah… O Muslims, Establish It”, which came after a series of arrests and prosecutions for the Hizb’s Shabab (members) in the region, is included within the framework of the role assigned to the security services throughout the Sfax region, to obstruct the Hizb’s activities there in particular.

Although there were attempts by some security authorities in several regions of the country, which sought to obstruct the Hizb’s activities through some arrests of a number of Shabab, and through stupid operations by destroying the clippings being distributed and the campaign’s propaganda banners, the side behind the imposition of security in the Sfax region, in this cheap role, in an attempt to confront the Hizb’s actions, has reached the point of violently assaulting some members of the party, as happened recently with Ustadh Afif Khalif, this side is recognized and not unknown.

We in the Media Office of Hizb ut Tahrir / Wilayah Tunisia, although we are surprised that an official body, the security agency in our case, has violated the law of not infringing on political actions and obstructing the activities of the parties, and which is entrusted with securing these activities, we regard as grave the audacity of some of the security forces, the sons of the Ummah, to confront the Hizb and obstruct its actions, which has no action but to seek the resumption of the Islamic way of life by returning Muslims to live an Islamic life in Dar Al-Islam (Domain of Islam) , and in an Islamic society, so that all life affairs in it are run according to Sharia rulings, and the view point in it is the lawful (Halal) and the forbidden (Haram), under the shadow of an Islamic state, which is the Khilafah State in which Muslims appoint a caliph, and they pledge Bayah (allegiance) to him in listening and obedience, to govern them by the Book of Allah and the Sunnah of His Messenger, and to carry Islam as a message to the world through da’wah and jihad. So, is it audacity against Allah, the Exalted in Might, the Compeller?!

For whom the security services carry out these evils? Is all this a service and a confirmation of an authority that has been exposed and its submission and subservience to the enemies of Allah, His Messenger and the believers has been revealed, and to be a stick in the hand of this unjust regime with which it strikes the Dawah carriers for good? Does it accept to be in the service of the colonial Kafir who rules over our Ummah and it is the most familiar with the reality of what is going on in our lands, and the role of the embassies of the colonial countries in the of suffering our people in Tunisia?

Your arrest of the Shabab of Hizb ut Tahrir and your obstruction of their work is a hindrance to an obligation which the Almighty has obligated upon you and the rest of the Ummah, so beware of the wrath of Allah Almighty. Know that the policy of repression and authoritarianism will not discourage the Shabab of the Hizb from moving on their way. It was tried by the previous rulers of Tunisia and many others, and they perished and the Hizb remained proceeding to the order of its Lord, and the call to establish the Khilafah will continue on its way until Allah (swt) fulfills His promise of succession and empowerment, and until the good tidings of the Messenger of Allah (saw) of the establishment of the Khilafah Rashidah (Rightly Guided Caliphate) on the Method of Prophethood is fulfilled, and the best outcome is for the righteous. Allah (swt) says:

“That home of the Hereafter We assign to those who do not desire exaltedness upon the earth or corruption. And the [best] outcome is for the righteous.”]Al Qasas: 83[.