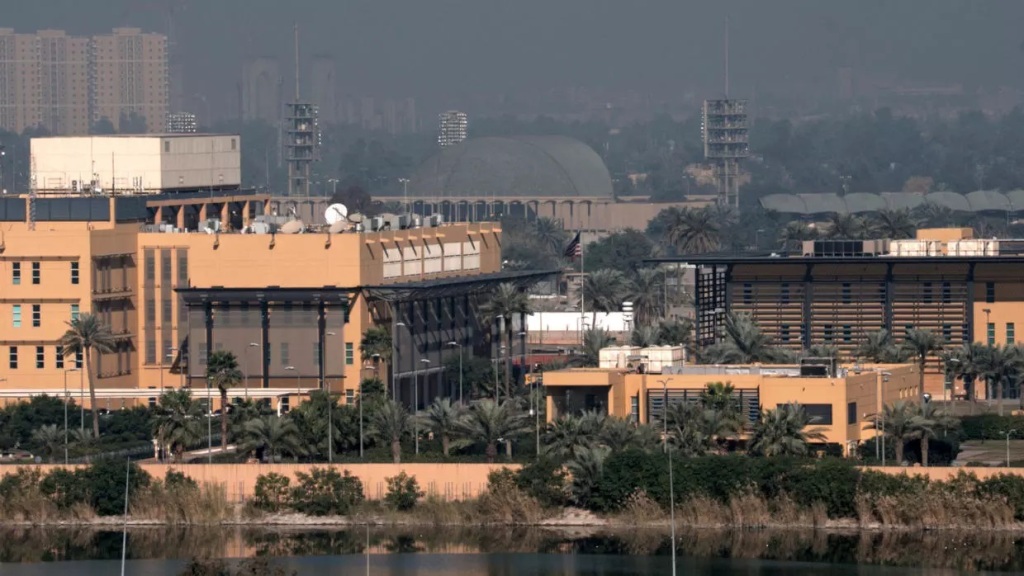 Only Islam and its Shariah Rulings do this

In a dangerous precedent, the European Union mission in Iraq raised the LGBTQ flag at its headquarters in the capital, Baghdad. It is a heinous measure that should not be overlooked, nor tolerated. This is outrageous behavior, an unjustified brazen action denoting a blatant challenge to the feelings of Iraqis, most of whom practice Islam which calls for purity and chastity, protection of honor, upright morals, and the preservation of the purity of the human nature. فِطْرَتَ اللَّهِ الَّتِي فَطَرَ النَّاسَ عَلَيْهَا، لَا تَبْدِيلَ لِخَلْقِ اللَّهِ  “…in accordance with the natural disposition which Allah has instilled into man: [for,] not to allow any change to corrupt what Allah has thus created…” [Surah Ar-Rum: 30]

The careful observer of what the den of espionage and destruction – the seat of the European Union – represented by the feelings of their infidel states that are used to nudity and moral decadence and disgraceful disregard for the teachings of the prophets whom Allah (swt) sent to reform humanity, so in raising the gay flag it is an attempt to feel the pulse of the Islamic Ummah, it senses its reactions to what they did, because behind it is great evil and the worst cunningness such as considering the crime of adultery, the marriage of a Muslim woman to a disbeliever, and apostasy from the religion of Islam to Christianity or others … considering it a personal freedom protected by the laws of their disbelieving creed.

Hence the Iraqi government, and its parties that describe themselves as “Islamic”, must take firm and decisive action against this crime and infringement upon the sentiments of the Muslims, by no less than expelling that blasphemous representative outside Iraq to serve as an example for the other rogues. In the same context, we remind the Prime Minister Al-Kazemi that such behavior is the main breach of sovereignty of the country that he claimed he will work to preserve, so if he is unable to do so, then others are even more unable and the situation does not seem to get better. Allah Almighty has warned us in His Noble Book of the machinations and doctrines of the unbelievers and hypocrites, Allah (swt) said:

“Verily, as for those who like [to hear] foul slander spread against [any of] those who have attained to faith grievous suffering awaits them in this world and in the life to come: for God knows [the full truth], whereas you know [it] not.” [Surah An-Nur: 19]