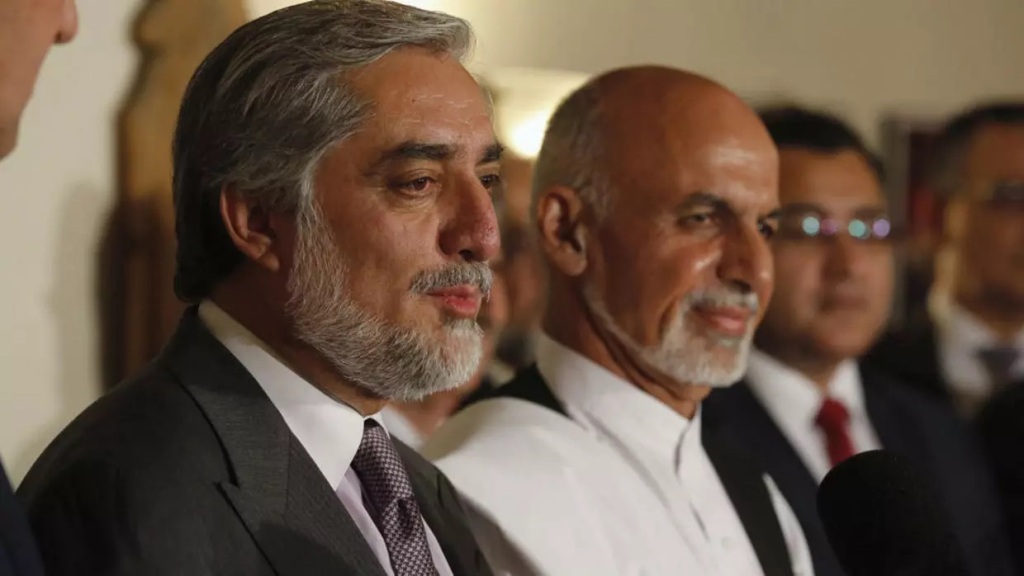 The political quagmire in Afghanistan, originated from the Presidential Elections last year, has apparently ended after 7 months, following a new ‘political agreement’ over forming a shared government between Ashraf Ghani and Abdullah Abdullah.

The following are the lessons learned from this agreement:

Therefore, it is time for the Muslim and Mujahid people of Afghanistan to have finally got their lessons-learned from the disgraceful exposure of the democratic elections that are nothing more than Western plots to bring crisis and destabilization to Afghanistan. The single way out from this humiliating situation is to grab onto the Islamic political values and thoughts that can put an end to all these crisis and crimes.