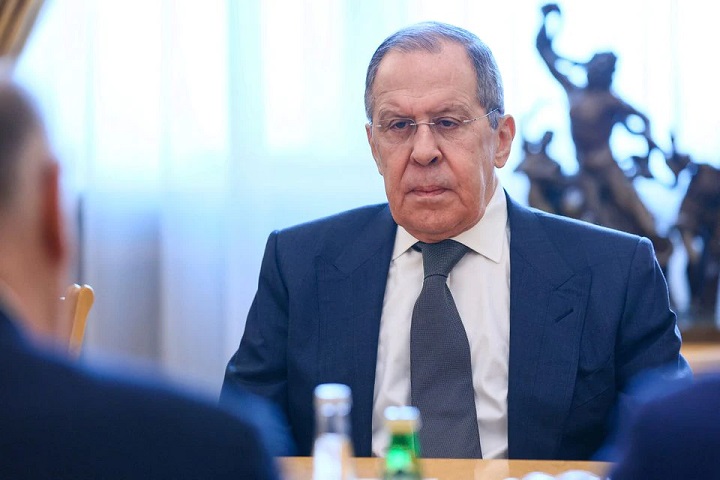 Against the backdrop of Russia’s impending massive defeat in its own war in Ukraine, Russian Foreign Minister Lavrov made a series of ambitious statements claiming to maintain Russian hegemony in the countries of Central Asia, which has recently been increasingly questioned. As usual, Lavrov used the so-called “Islamic threat”. “The plans of ISIS and their supporters to destabilize the Central Asian states and export instability to Russia are of particular concern. An alarming signal is the build-up of Jamaat Ansarullah and the Islamic Movement of Uzbekistan (IMU) units in the area of the Afghan-Tajik and Afghan-Uzbek borders,” he said.

In addition, he stated that Russia considers unacceptable the deployment of any US and NATO military infrastructure or the Afghans serving them on the territory of neighboring states, primarily in Central Asia.

Comment:
It is noteworthy that before the Taliban came to power in Afghanistan, similar statements were made by Russian officials mentioning this movement. Today, when Moscow has established relations with the Taliban, other organizations are already being used as a scarecrow.

In addition, the minister added that Russia considers unacceptable the deployment of any US and NATO military infrastructure or Afghans serving them on the territory of neighboring states, primarily in Central Asia. Lavrov said that they “contradict the obligations that follow from the statutory documents of the Collective Security Treaty Organization”, apparently realizing that all the international organizations created by Russia and their influence are now under a big question.

It should be noted that this statement was made against the background of the emerging weakening of Russia’s influence in the countries of Central Asia and the already begun distancing from it of some countries of the region.