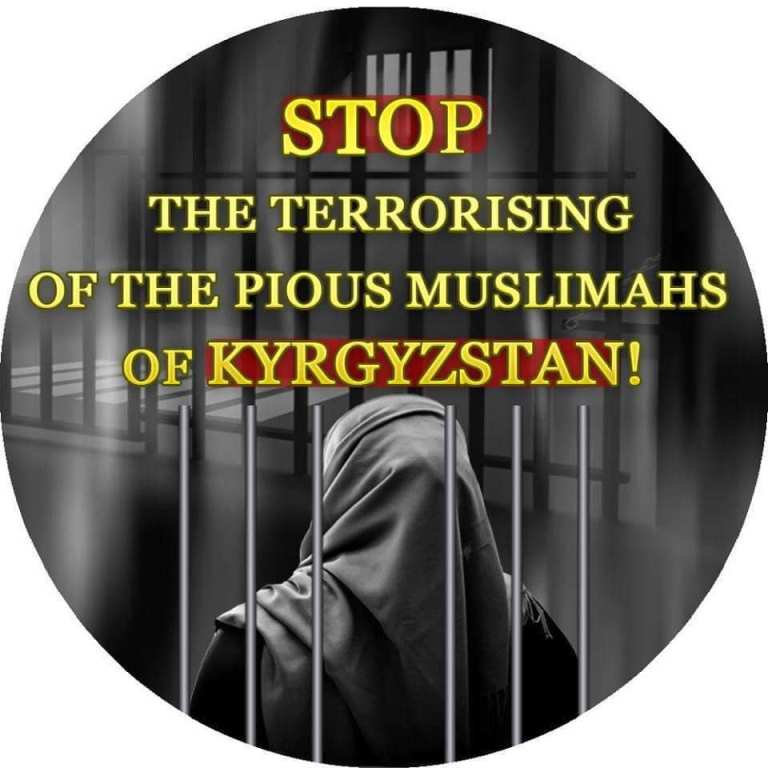 Kyrgyzstan in its efforts to counter so-called “extremism” has led to serious abuses over the years.

In 2018, Human Rights Watch found that Article 299-2 of the Kyrgyz  criminal code, the most widely applied charge in relation to the possession of extremist material and carries a sentence of between three and ten years in prison even if there is no incitement to violence or distribution has resulted in hundreds of people being convicted and imprisoned.

At least 258 people have been convicted in Kyrgyzstan since 2010 for possessing vaguely defined extremist material. It is the country’s most widely applied charge against terrorism and extremism suspects.

Several hundred suspects are still awaiting trial on the charge and the numbers increase each year, with 167 new cases opened during the first nine months of 2016.

In many cases the authorities in Kyrgyzstan have been using article 299-2 to imprison suspects solely for non-violent behaviour such as possessing banned literature or videos or practicing conservative forms of Islam, a Human Rights Watch investigation found.

In an attempt to hide their crimes, Kyrgyzstan overhauled its criminal code in January 2019, decriminalized the possession of videos, pamphlets, songs, and other material the authorities label extremist.

Welcoming news you might believe, yet the sad reality tells a different story and the injustice towards Muslims continues in Kyrgyzstan. With regard to the above criminal code those still awaiting trial for a cancelled offense haven’t seen their charges dropped, also those already convicted are still imprisoned.

Arrests continue to be made under other vaguely defined criminal codes such as being a member of what the regime labels an “extremist organisation”. Anybody critical of the government can be arrested and imprisoned under these laws.

You might just be sitting with your Muslim sisters sipping tea and have your house violently raided by the State Committee for National Security, who have come to arrest you and your Muslim sisters without giving you the time to cover your awrah, handling you inappropriately and preventing you from looking after your important affairs. This nightmare became reality on the 27 of June of this year, for eight of our respected sisters, their names being:  Arunova Erkingul, Baktybek kyzy Mahabat, Ajumudinova Almagul, Ajumudinova Archagul, Ismailova Meerim, Kadyralieva Meerim, Aytbekova Gulnur, Mamirkanova Amangul,

These respected women are mothers of young children, some disabled, they are carers of elderly parents and they are unmissable to their families. But to this day, two of these sisters remain in prison without any evidence and during a pandemic.

Kyrgyzstan, under the guise of fighting terrorism and extremism, are in fact fighting Islam and the Muslims just like their neighbouring countries China and Uzbekistan. In this process they have cowardly resorted to arresting 8 sisters whilst drinking tea with one another.

These sisters are the sisters of every one of us. They are the Ummah’s most precious members. Taking them away from their families, imprisoning them and disrespecting them in your fight against the resurgence of Islam just shows your own lack of regard for women and the desperate measures you have taken up in your fight against Islam.

We, the Ummah, demand the immediate release of our honourable sisters and all of the political prisoners in your country guilty of no crime.

“Those who oppose Allah and His Prophets will be amongst those most humiliated. Allah has decreed: ‘My Prophets and I will be victorious’: for Allah is All‐Powerful All‐Mighty.” [Al‐Mujadilah 58: 20‐21]