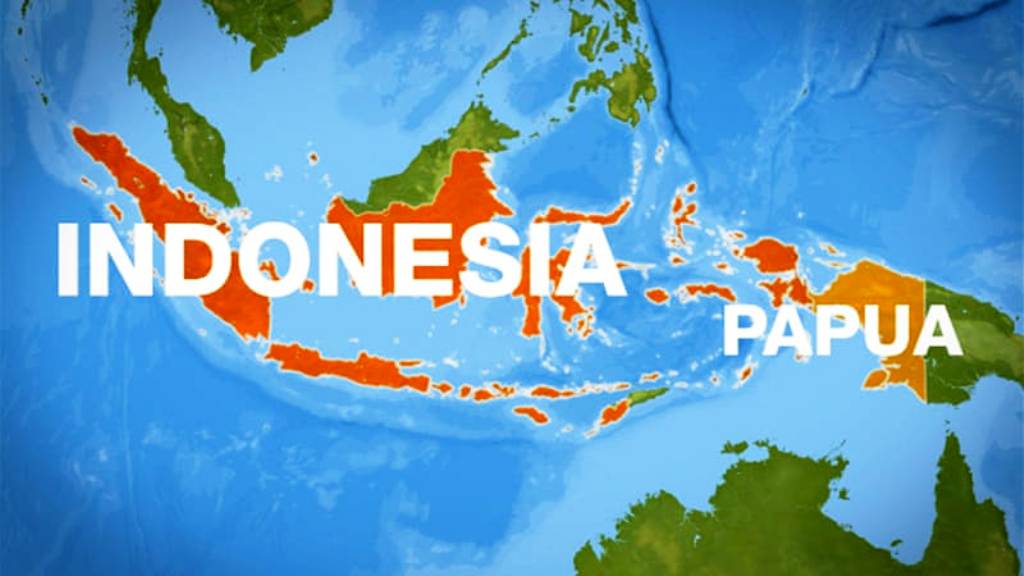 Its ‘Independence’ is Being Haunted, the Government of Indonesia Seeks to Solve the Papua Problem with Money

Exactly a day after the 75th anniversary of the independence of the Republic of Indonesia, the Government established a special autonomy (Otsus) fund for the Province of Papua and Province of West Papua in the 2021 Draft State Budget (RAPBN 2021), amounting to IDR 7.8 trillion. This figure is an increase from the 2020 Revised State Budget, which is IDR 7.6 trillion.

On the same day, a group of students from West Papua held a demonstration in front of the State Palace, on Tuesday (18/2/2020). They conveyed three demands related to Otsus in the Papua and West Papua regions. First, they demanded to improve regulations and governance of Otsus. Second, they asked the government to evaluate the Otsus fund by involving the community and traditional leaders as well as students in Papua and West Papua. Third, they asked the government to form a forum to manage the fund.

Jokowi’s regime made this decision not without reason. The policy was decided towards the end of the Otsus period in 2021. This is alongside many voices demanding a referendum from pro-independence Papuans due to the Otsus policy which they considered a failure. The Otsus funds for Papua have been disbursed by the central government in Jakarta since 2002, with the aim of developing the Papuan economy. Overall, the government is noted to have distributed no less than 7.4 billion dollars or around Rp.105 trillion rupiahs to Papua until 2020.

However, the disbursement of funds from the government failed to boost Papua’s economic growth which has worsened in the last quarter of 2019 where it fell to -15.72%, including Papua’s gross regional domestic product growth which also fell to -13.63% in the first quarter of 2019. Loud cry to stop Otsus is increasingly being raised, and a referendum is demanded instead. Asmiati Malik in an article on The Conversation concluded that the Otsus funds disbursed by the government had failed to support the development and economic growth of the Papua region.

Papuan separatist groups with support from the West have taken advantage of the issue of the end of the Otsus (special autonomy) to benefit their interests, and they continue to fish in the troubled waters and haunt Indonesia’s integrity. For example, the call to reject Otsus and support the referendum was also conveyed by the chairman of the United Liberation Movement for West Papua (ULMWP) Benny Wenda in mid-July, so that the Papuan people can determine their own opinion through a referendum to determine West Papua’s independence.

Papua is indeed a historic conflict. The problem began with the signing of the New York Agreement on August 15, 1962, between Indonesia and the Netherlands, and was facilitated by the United States, which stipulated the handover of West Papua from the Netherlands to Indonesia. However, the Indonesian government has never been able to break away the grip of foreign powers upon the land of Cenderawasih ever since. The handover of the West Papua region was carried out with the help of the United States who turned out to have a hidden ambition of targeting the enormous gold and mineral deposits in Papua. Thus, America’s role was not free of charge; the price to be paid was exploitation. The Freeport Mining Company slowly stepped in to erode Papua’s wealth as Sukarno was overthrown and replaced by Suharto.

The complexity of the Papua problem is rooted in the marriage of Capitalism and the idea of ​​nationalism. In the name of national sovereignty, Indonesia had wanted to liberate West Papua from the Dutch colonialists, but then America trapped Indonesia with its capitalist greedy agenda which has brought long-term disastrous consequences and continues to haunt Indonesia’s ‘independence’ for decades. It’s simply like jumping out of the frying pan into the fire.

However, it is clearly that the Indonesian government has not learned any lesson from this situation. It continues to solve the problem of Papua with money, just like their Capitalist example, the United States, and continues to close its eyes to the failure of the economic system of Capitalism in the welfare of the Papuan people.

Today’s Muslim rulers tend to be dependent. They submit to the power of the Kufr imperialist states. Therefore, instead of having a mission to liberate the colonized Muslim countries such as Palestine, for example, they are even helpless to prevent the intervention of the Kufr imperialist states. An important lesson that must be learned from a Muslim ruler is never to ask for help from foreign powers in resolving the affairs of the Ummah in the Muslim lands. Remember the words of Allah (swt):

“O you who have believed, take not those who have taken your religion in ridicule and amusement among the ones who were given the Scripture before you nor the disbelievers as allies. And fear Allah, if you should [truly] be believers.” [al Maidah: 57]