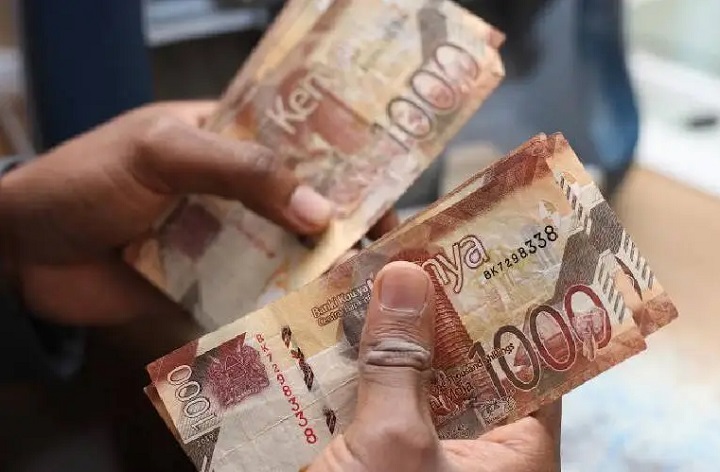 Comment:
As Kenya gets closer to the general election, the political campaigns hit up and more promises are made to the electorates on how the population will be pulled out from national debt crisis and poverty. Meanwhile the political elites exchange swords and deceit from addressing the elephant in the room (Capitalism).

During the Covid-19 pandemic, the world economy almost came to a standstill and now post pandemic the appetite for loans has skyrocketed. Currently Kenya’s national debt to GDP ratio is 70% way over the recommended rate by IMF of 40% of GDP. This means management of domestic affairs runs at less than 30% of revenue collection.

As the country faces financial burden that will transcend generations to come, indeed, this denies the future of the population leading to the abyss of enslavement. Since Kenya borrows in US dollar consequently this devalues the local currency as repayment for loans creates demand for foreign currency.

The effect of having interest based massive loans impacts on prices of goods and services with high taxes thus creating inflation which put the livelihood of the citizenry between a hard place and a rock. In Capitalism, demands for loans is a financial order laid down since adoption of Fiat Monetary system as stipulated in Bretton Woods conference of 1944. The Conference laid down the core colonial foundations and financial institutions such as World Bank and International Monetary Fund (IMF) to control over the global economy. Through the infamous Structural Adjustment Policies with harsh conditions.

This vicious circle will keep escalating day by day and absolutely no way for an economic liberation and revival in the current capitalist economic system. To deal with this monster of borrowing, the world requires a radical change of an economic system that will completely exterminate all forms of usurious and tax backed economy. That change lies with in Islamic economic system implemented under the Khilafah (Caliphate)- an independent state whose domestic and foreign policies are free from foreign influence.