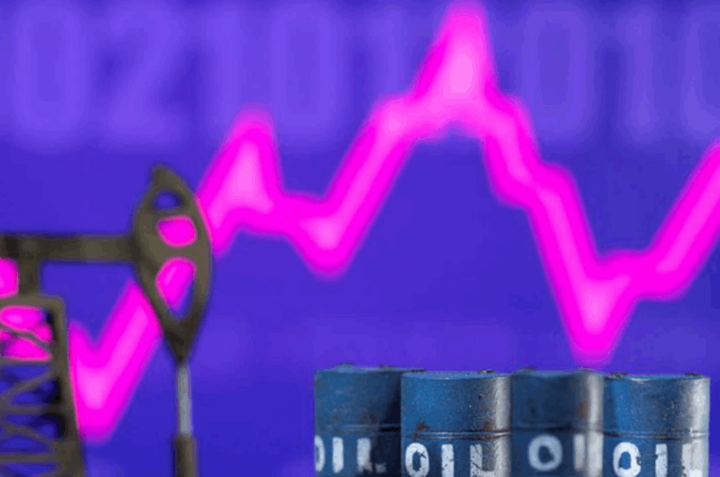 On Thursday evening, the Yemen Oil Company in Sanaa raised the prices of commercial petrol in the local market in the Houthi-controlled areas, north and west of Yemen, by 42.9%, amid a severe fuel crisis in the areas under its control. An official in the state oil company told Reuters that under the decision that took effect on Friday, the price of a 20-liter gallon of petrol in private sector commercial stations increased to 16,000 YER (about $26.5) from11,200 YER (12 dollars), an increase of 4,200 YER ($7).

This comes amid a stifling crisis in oil derivatives witnessed by Sanaa and the provinces located in the north and west of the country for more than two months. This was accompanied by a significant recovery of the black market, in which fuel prices witnessed a record rise, that lead to the price of a gallon of petrol with a capacity of 20 liters to 45,000 YER (75 dollars); this is the most expensive petrol in the world. Late last month, the state oil company in Aden raised the price of a 20-liter gallon of petrol to 20,400 YER (about 17 dollars) from 19,800 YER (about 16.5 dollars), an increase of 600 YER (about 50 cents), in line with the sharp rise in global fuel prices, it reached $920.6 per ton, an increase of 2.2%, due to the effects of the Ukraine crisis and the decline of the local currency.

Raising fuel prices in private stations increases the suffering of people, in light of the life crises that the population is exposed to, in a country that is already suffering from deteriorating economic and living conditions, currency collapse and lack of services due to an absurd war that lasted for a long time to serve the kuffar, carried out by local and regional agents, led by the foolish Al Saud and Al Nahyan and the rulers of Iran. The increase in petrol prices has also led to an increase in the prices of all basic and luxury foodstuffs, which have already risen by about 30% since the outbreak of the Russian-Ukrainian war. In May 2015, the Houthis decided to liberalize the prices of oil derivatives, and link their local selling prices to the global stock exchange.

The reality of oil in relation to the rules of ownership when it is extracted from wells is public property; because it takes the rule of never-ending water, and it is for all Muslims, rich and poor, there is no difference between those who live in the Gulf or in Africa or in Asia. It is not permissible for one of the Muslim countries to suffer poverty while other countries spend thousands of millions on luxuries. On the authority of Ali (ra) from a companion (from the Muhajireen) of the Messenger (saw), he said: I participated in battle three times along with the Prophet (saw). I heard him say:

Also, Allah’s ruling on oil is that it is a public property and it must be implemented according to Shariah, it is not enough to know the ruling on it. Only the establishment of the Khilafah (Caliphate) State will make it a practical reality in people’s lives and put it into implementation. The Khilafah State, which in its ruling includes all Muslims in all their countries, is the one that supervises this ownership: excavation, extraction, sale, and distribution of its returns. The principle: “Whatever leads to a duty becomes a duty” makes the work to establish the Khilafah an obligation because it alone is the basis for its implementation. The current fragmentation of the Islamic Ummah is the work of the Kaffir West, so that it and a handful of rulers benefit from oil, and deprive Muslims of their right to it. The West will not allow otherwise. Only the Khilafah will fix the matter, because Islam has an economic system that balances the needs of the individual, the society and the State. This ensures that the needs of each individual person are satisfied, enables the state to carry out its duties, and achieves security, stability and progress for the society in all fields.

The rulers who are not the kind of their subjects, they burden them with what they cannot bear. These rulers are not of the same kind as the subjects, and they are not worthy of looking after their affairs. According to Shariah the qualities of the ruler are strength, piety and kindness to the subjects. On the authority of Aisha (ra) she said: I heard the Messenger of Allah (saw) say this in my house:

On the authority of Ibn Omar (ra) he said: I heard the Messenger of Allah (saw) say:

We sincerely ask Allah (swt) to guide Muslim Ulema to work for the establishment of the Khilafah so that their work may complete their knowledge, and they do not manipulate the texts with rulers who deserve to be deposed off.