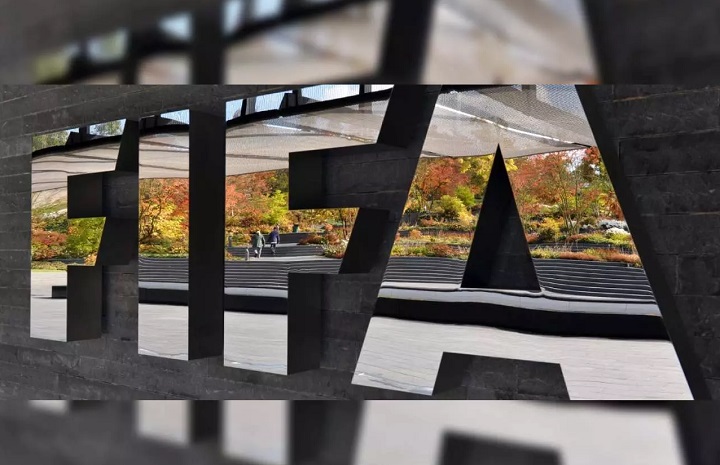 As a result of the Russian invasion of Ukraine, the world of sports is filled with statements of support for Ukraine and boycotting of Russian participation. This has been seen across various sports and led by various sports organizations. Major football federations such as FIFA and UEFA have suspended all Russian teams and all Russian participation with a joint declaration, hoping that “the situation in Ukraine will improve significantly and quickly, so that football can once again be a source of unity and peace between people”. This has led to the relocation of major sporting events away from Russia, including the Champions League final, which was originally to be played in St. Petersburg.

Comment:
The world of sports, which is often proclaimed as neutral and apolitical, is now taking sides in the conflict in Ukraine, and it is far from the first time that politics is involved in sports. During the Cold War, sports were even used as an arena for displays of power between America and the Soviet Union, respectively, and sporting events are often used as a platform to celebrate Western remembrance days. Hashtags like #stopwar, and Ukrainian flags on football players’ armbands are some of the latest to put the marks of the conflict on sports. However, the hypocrisy is as clear now as it often is when it comes to Western freedoms and the so-called human rights.

While the Western world has hastened to condemn the war and declare support for Ukrainian refugees, Muslim refugees are being abused and none of these organizations have condemned the illegal and cold-blooded Western invasions of Iraq and Afghanistan over the years. The hypocrisy in the world of sports emerge every time players and fan groups are punished and sanctioned for political messages that are not the same as those that are officially supported. When Gaza was bombed, Egyptian footballer Mohammad Aboutrika was punished for the statements of support for Gaza that he wore on his shirt. Footballers such as Mesut Özil, who has criticized the Chinese regime’s persecution of Muslims in East-Turkestan, have had sponsorship agreements revoked and received widespread criticism and censoring of their opinions.

The list of voices that are forced into silence when they hold tyrannical regimes to account goes on. No sports federation condemned the Russian massacres of Muslims in Syria, even though Russia hosted the 2018 World Cup. Still, it is proclaimed that the so-called human rights and freedom values create peace in the world. What peace do Muslim’s face in Iraq, Afghanistan, Palestine, China, or Myanmar? What are they facing other than killings, torture, invasions, and persecution from the very same states, including Denmark, that are now boycotting Russia for invading Ukraine?

The world of sports is always subjected to political conflicts, as national sports federations are bound by the countries’ political decisions regarding boycott and condemnation, as has been the case with the widespread opinions against the World Cup in Qatar.

Contrary to some clichés, sports do not unite people, or create peace. The world of sport is connected to the current, corrupt Capitalist world order, and it is only the Islamic Khilafah (Caliphate) State that is capable of challenging this world order and bringing security and justice to the many millions of victims of the invasions, tyrannical agents and hegemony of colonial powers like America and Russia.