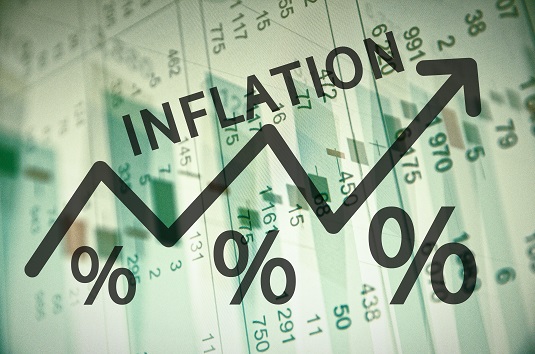 The Ordinary Kenyans are now experiencing a sharp rise in the cost of living (Inflation). The prices of essential commodities like wheat flour, sugar, bread and cooking oil are too high. This problem has caused great worry in the masses as it is estimated that more than a half Kenya’s population live below the poverty line. Hizb ut Tahrir / Kenya wishes to mention the following:

While the masses undergo this tragic situation, the leaders have decidedly turned blindly only engaging in political bickering and rhetoric politics that is helpless to the ordinary people but a fight for power to enrich themselves. The Government is directly responsible for this harsh condition due to its abysmal mismanagement of the economy. Kenya, as the other capitalist bounded countries, takes loans with massive amounts of interests which in turn results to excessive taxation on almost all services and commodities as they are supposed to repay the debts.

Inflation is a perennial problem in a Capitalist System that used Fiat money which is intrinsically useless as it is not backed by anything tangible. Its value is derived purely from the supply and demand for it. The lack of intrinsic value, fiat money is extremely flexible, allowing those who are a monopoly over it to influence its supply by printing more of their currency at any given point in time. In doing so, they gain access to vast amounts of unsubstantiated capital, albeit in exchange for harsh inflation with no real growth in output. Notably, Inflation is a reality in Capitalist economy along with monetary system used to control the speculative for goods and services.

Islam has a strong monetary policy which is based on bimetallic currency with intrinsic value. In this light comes the Gold and Silver Standard which makes the supply of money fixed thus financial agents are unable to manipulate the money supply for short term gain. As a result, inflation is kept to an absolute minimum and prices in the long run are very stable. In addition, the economic system of Islam always looks to make an economy vibrant by using the riches of the world to construct many industries that will provide jobs for its citizens. We say by implementation of the economic system of Islam under the Khilafah (Caliphate) will adequately secure adequate food for its citizens as well as tackling the high cost of living.