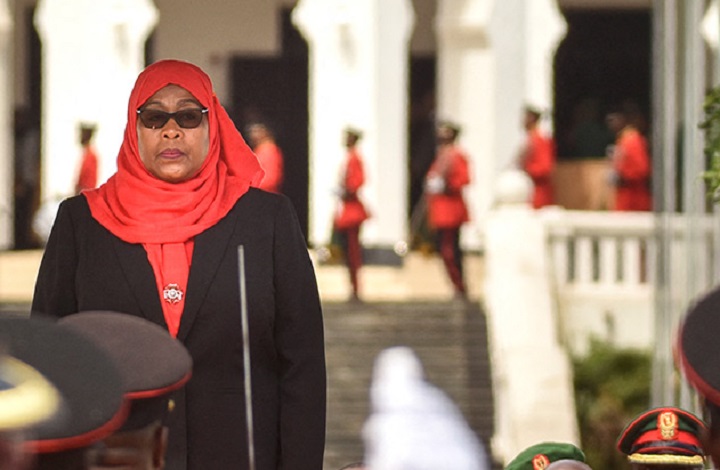 On Tuesday, 18 May 2021, Tanzania’s President Samia Suluhu Hassan while launching the Police uniform sewing factory stated that The Prevention and Combating of Corruption Bureau (PCCB) has dropped 147 framing cases and directed the Police to do the same.

Comment:
This came as the response from President’s directives to annual PCCB Report for 2020/2021 which was delivered before her on March 28, 2021.  The said report made open that the government had won 271 out of the 381 cases that it had brought before various courts of law for the year 2019/2020. However, most of these cases were fabricated related to tax evasion, violation of laws on misappropriation of public funds, etc.

Institutions such as The Prevention and Combating of Corruption Bureau (PCCB) engaging in case framing to innocent people is more than shame, abuse of public office, perverseness and disregarded course of justice as well as losing moral authority to prevent and combat corruption.

Above all, many questions should arise to PCCB such as: who directed such framing, what is the motive behind it, what actions are taken to punish culprits, what are the remedies to victims, and more.

As far as the issue of framing and fabricating cases are concern, Muslims in Tanzania are major victims of this scenario and have long been suffered under racial and oppressive law of The Prevention of Terrorism Act. This colonial legislation designed by Western colonizers to smooth their exploitation agenda and fighting Islam witnessed in different part of the world, intervening in the countries security systems and administration of justice organs like The National Prosecutions Office forcing them to manufactured false accusation and framing charges of committal of terrorism against innocent Muslims.

In this case, the governments of developing countries, since they have disregard with their people, are being used by colonial nations especially the USA in fighting Islam in the name of fighting terrorism. As result, a country such as Tanzania has detained hundreds if not thousands of innocent Muslims under baseless terrorism and endangering national security charges simply to satisfy their Western colonial masters and get bribes in the name of fighting terrorism funds.

Many Muslim activists, sheikhs, ustadhs and ordinary Muslims have been detained for years under pretext of ‘investigation is underway’. For instance, in 2011 leaders and some members of Uamsho (Awakening) organisation were detained and falsely charged with terrorism. Also in 2017, three members of Hizb ut Tahrir / Tanzania: Ustadh Ramadhan Moshi Kakoso, together with Omar Salum Bumbo and Waziri Suleiman Mkaliaganda were abducted, detained then fabricated with terrorism charges, and many others in different regions such as: Tanga, Mwanza, Arusha, Lindi, Coastal regions, etc. all are in detention for many years without any tangible evidence being tendered against them.

It is high time to all apparatuses dealing with the administration of justice in Tanzania to restore public confidence by complying with the proper judicial process by adducing evidence before the court ready for trial of detainees, should they have one, release the detainees on bail, or set them free immediately.