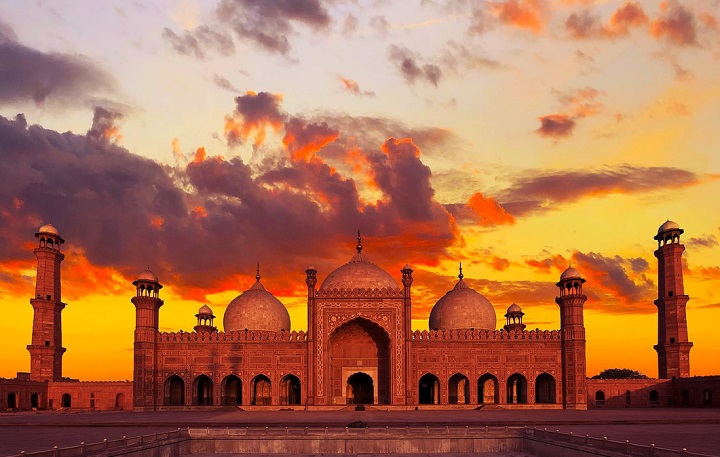 There is justified frustration within the Muslims of Pakistan at the neglect of their rulers regarding economy and security. The neglect of the rulers is not due to incompetence, but due to their efficient adherence to the world order created by the Western colonialist states.

Through adhering to the current economic order, Pakistan’s rulers have doomed Pakistan to sinking into further debt, more interest payments and steep taxation burdens to meet interest payments. The current economic order is by design a continuation of direct colonialism, with military occupation. It is neo-colonialism where Western supremacy is maintained through economic enslavement.

Regarding security, the rulers of Pakistan have woefully neglected the sanctities of Islam. Having abandoned Occupied Kashmir to Modi, they pleaded fear of European sanctions to resist the demand to expel the French ambassador over the honor of the Prophet (saw). Having abandoned the issue of the honor of the Prophet (saw), they then pleaded the obstacle of distance over the demand to send the Pakistan Army to liberate Al-Aqsa Masjid.

Their neglect is due to their efficient adherence to the Western international order which is a legacy of the crusader conflict with the Khilafah (Caliphate). By design, the international security order is to ensure Western supremacy, ensuring that the Muslims abandon their sanctities. This is why Pakistan’s rulers exercise restraint as Occupied Kashmir is seized by Modi, but they are striving now to assist the US maintain a security footprint in the region, after its humiliating withdrawal. This is why Pakistan’s rulers plead the obstacle of distance and territorial limits in the case of Al-Aqsa Masjid, whilst the liberation of Occupied Kashmir is eminently within reach, both with respect to territorial claim, distance, capability and opportunity.

The Muslims can only expect humiliation and misery whilst they are burdened by rulers that play by the unjust rules of the Western colonialists. Their situation will only improve once they install rulers that govern them by their Deen. It is the Khilafah alone that will reject the interest payments, emerging from the colonialist debt trap to establish revenue streams that enabled the Khilafah to ensure that Islam was supreme for centuries. It is the Khilafah that will free the Muslim armed forces of the shackles of international law, resuming Dawah and Jihad to spread Islam throughout the earth.