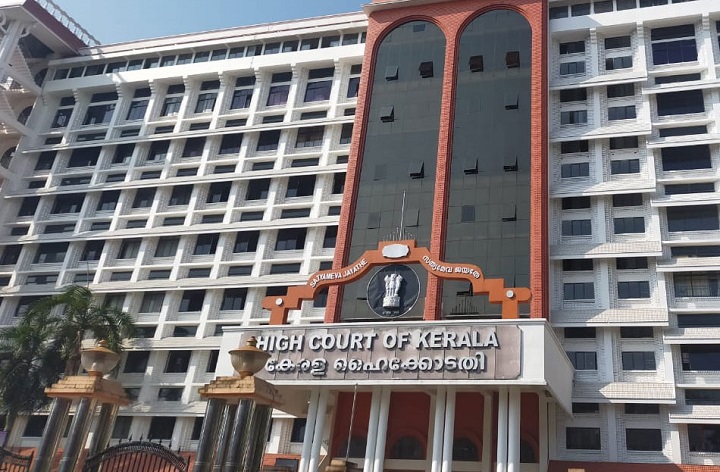 Last month the High Court in the Indian state of Kerala rewrites its 1976 laws that allowed women to get divorced only under court supervision. The laws were brought into effect in order “liberate” Muslim women from the oppression of Muslim men who were deemed to have full control over women in their ability to get divorced, even if they did not want to.

Comment:
These strategies are marketed as a social improvement measure to help liberate Muslim women from oppressive Islamic laws that Muslim men use to abuse women. This is a very hypocritical stance as India secures the oppression of women by supporting the caste system. This is a cultural and traditional mindset that keeps women trapped in social status levels as they were born into. The current rape, violence and murder of the women of Kashmir is also a crime of oppression organized directly by the Indian government. There is no need to liberate Muslim women from Islam, rather they need to be liberated from the oppression of false liberal valued that betray women globally. In the Khilafah (Caliphate) system, there has never been a need for women to feel that Islam was something that they wanted escape from as the balance and just system of ruing humans was implemented in full. Current models of government claiming that they are Islamic are only colonialist imposters that serve the purpose of keeping the world locked in the chains of human slavery. There was never a need for non-Muslim women to seek liberation from Islam as they had their dignity and security established and protected without question.

Allah (swt) in the Quran speaks of the false peace and help that is offered by the enemies of truth,

This Ayah warns the Ummah of false narratives that intend good, but they really are aimed to harm the interests of Islam and humanity.

Muslims of the world, do not be deceived by these distractions. There are no sincere methods in place to truly help women of the world, let alone Muslim women. The many man-made liberal policies that have come and gone have been proven to have never delivered anything more than confusion and chaos for every generation to come.