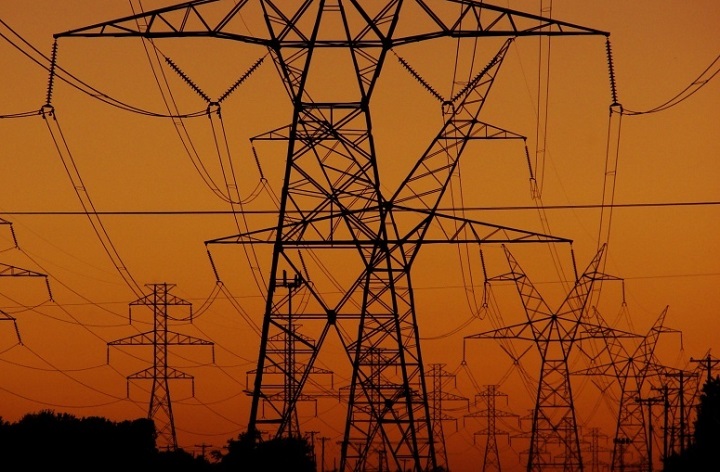 The Ministry of Energy has announced the development of a three-phase project for the transition to the competitive wholesale electricity market for the period 2021-2025 with the handover of the sale of electric power to private companies. It says in particular the following:

“In accordance with Decision of the President of the Republic of Uzbekistan No. 4249 of March 27, 2019: “On the Strategy for Further Development and Reform of the Electricity Sector in the Republic of Uzbekistan,” the Project Office of the Ministry of Energy has been established, working in cooperation with international financial institutions such as “Schoenherr va NERA Economic Consulting”. Global experts will be brought in with the help of the European Bank for Reconstruction and Development, the Asian Development Bank and the World Bank.

Project office experts have mapped out the sequence of transition to the three-phase competitive wholesale electricity market slated for 2021-2025. (Official Ministry of Energy website 15/06/2021)

Soon after Uzbekistan gained false independence, problems began to emerge in the energy sector. Today, this problem has been exacerbated to the extent that the population of Uzbekistan is deprived of uninterrupted access to electricity even on hot summer days. And in the colder months of the year, it reaches a level where most of the population is supplied with energy resources, especially electricity, for only a few hours a day! It can be said that this problem has become one of the most aching problems in the country. An intense protest mood ensued among the population.

The government’s announcement of the gradual handover of the energy sector to private companies may have been seen as a solution to this deeply rooted problem. But nevertheless, the fact that the main creators of this decision are international capitalist organizations indicates that it is extremely dangerous for the population of the country. This solution can have two main purposes:

First: Until now the government has been the target of mass protests and now through this practice it wants to shift most of its responsibility to private companies. Thus, the government is trying to alleviate this “headache”!

Privatization means that one or more people become masters of the energy resources that are the property of the Ummah, and this is forbidden in Islam, as evidenced by the hadith of the Messenger of Allah (saw):

“The Muslims are partners in three things: water, feeding pastures and fire.” (Narrated by Ahmad, Abu Dawood and Ibn Majah, and it is an authentic (Saheeh) hadith).

The Shariah has made renewable minerals the property of the Ummah. Since this property is the right of the Ummah, the state distributes it to its subjects, and this can only be done by the state that applies the Islamic system.