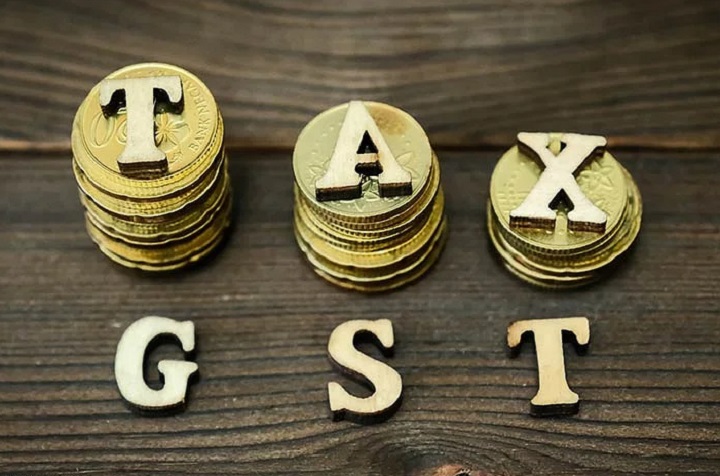 After a few days of commotion, which was denounced by the mouthpieces of the Pakistan’s rulers as a disrespect of democracy, an orderly series of speeches by the government and the opposition resumed, during the budgetary session of parliament. However, whether there is commotion or calm in the National Assembly, the current budget is nothing but a colonialist IMF budget, just as all previous budgets. It is a budget that puts more than half of Pakistan’s federal tax revenues in the hands of the IMF and the rest of the usurious mafia. It seizes Rs. 650 billion from the public in the form of petroleum development levy, in addition to the general sales tax on petrol, with a total GST collection of Rs. 650 billion. Whilst the real income of the people continuously reduces through inflation, electricity and gas prices are continuously increased, crushing the common man to pieces. Whether there is commotion or calm, a colonialist budget is to be approved by the opposition and the government, regardless of its numerous violations of our great Deen.

The government and the opposition have always passed oppressive legislation together, declaring colonialist interests as matters of national interest, whether they are laws related to FATF, the National Action Plan, “counter-terrorism” and the privatization of state and public property. The current institutions of the Pakistani state are colonialist structures, with no semblance or relation to the commands and prohibitions of our great Deen. It is only a Khaleefah Rashid, implementing laws derived from the Noble Qur’an and Blessed Sunnah, who will be obeyed by the Muslims as a worship to Allah (swt). It is only the economic system of Islam, implemented by the Khilafah, which will practically solve the long standing economic problems of Pakistan, once and for always. It is only the Khilafah that will consolidate the immense and varied resources of the Muslim Lands, providing ample resources for the Muslim armed forces to protect our inviolable sanctities, liberating Occupied Muslim Lands and defending the honor of our Beloved Prophet (saw). So is it not time that we all worked for the return of the Khilafah (Caliphate) on the Method of Prophethood?! Allah (swt) said,

“Had the People of the Book observed the Torah and the Gospel, and all that had been revealed to them from their Lord, sustenance would have been showered over them from above and risen from beneath their feet.” [Surah Al-Ma’idah 5:66].