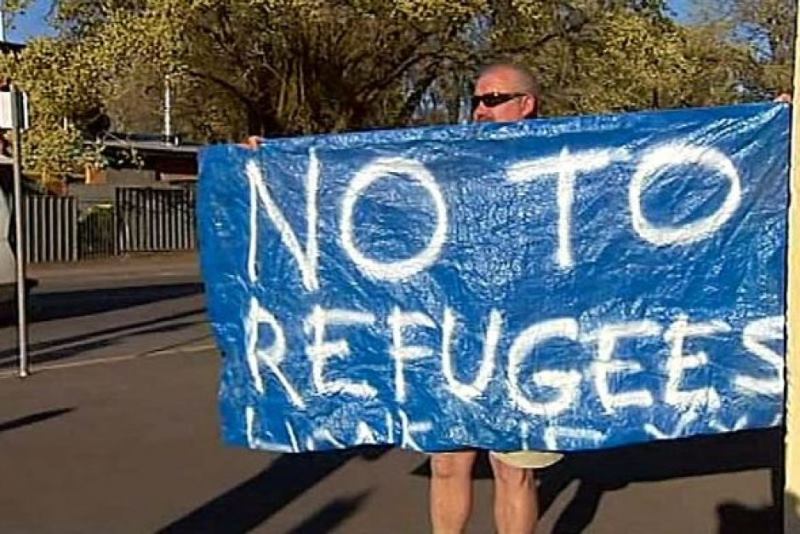 An Essential Research poll released yesterday found 49% of Australians support a ban on Muslim immigration primarily due to “fears of terrorism” and the belief that Muslims don’t share “Australian values” or integrate. Whatever the accuracy of this particular poll, there is little doubt that anti-Muslim sentiment is growing throughout the West.

Hizb ut Tahrir Australia emphasises the following in this regard: