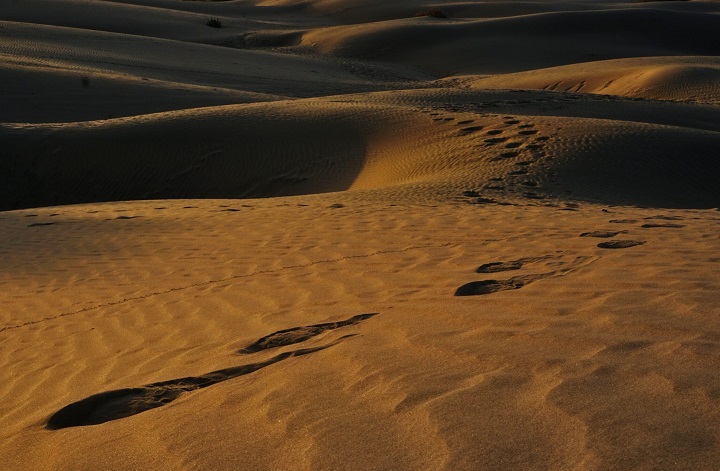 Is it true that the migration of the Messenger, may Allah bless him and his family and grant them peace, was in Rabi’ al-Awwal? And if so, why do Muslims celebrate the beginning of the Hijri year and the day of the Prophet’s migration in the month of Muharram?

Yes, the migration was on the twelfth of Rabi’ al-Awwal. But about seventeen years after the migration of the Messenger (saw) in the third or the fourth year during the rule of Umar (ra), Abu Musa al-Ash’ari, the governor of Basra at the time, sent him a letter asking him to search for a new method for calculating the calendar, when a letter was received by Abu Musa Al-Ash’ari dated in the month of Sha’ban without specifying the year. Al-Ash’ari addressed the Caliph Umar RA  saying: “O Commander of the Faithful, books come to us, and they were dated in Sha’ban, and we do not know which Sha’ban it is, whether it is last year’s? Or this year’s?”

Accordingly, Caliph Umar RA gathered the companions, may Allah be pleased with them, and discussed this matter, and opinions varied.

Some of them suggested that the date of the birth of the Messenger (saw) should be taken as the beginning of the calendar, and another said: We should take the date of his death. But the majority opinion was the adoption of His (saw) migration.

After the Caliph Umar RA consulted the Companions Uthman bin Affan RA and Ali bin Abi Talib RA on this opinion and they approved it, it was agreed to consider the year in which the Prophet (saw) migrated to be the beginning of the calendar. The first of Muharram was chosen as the beginning of the year, and the month of Dhul-Hijjah the end of it, and from here the Hijri year began, from the migration of the Prophet (saw), which coincided with the year 622 CE, to become the first year in the Hijri calendar.

We have adopted this in relation to the daily time, so we made it Madinah time, as it came in the opening of the broadcast, in order to match the Hijri date adopted by the Companions in the era of Omar, which is the date of migration to Madinah, so that this coincides with the time we adopted, that is Madinah time.

I hope the answer is clear and Allah Knows Best, He is Most Wise.