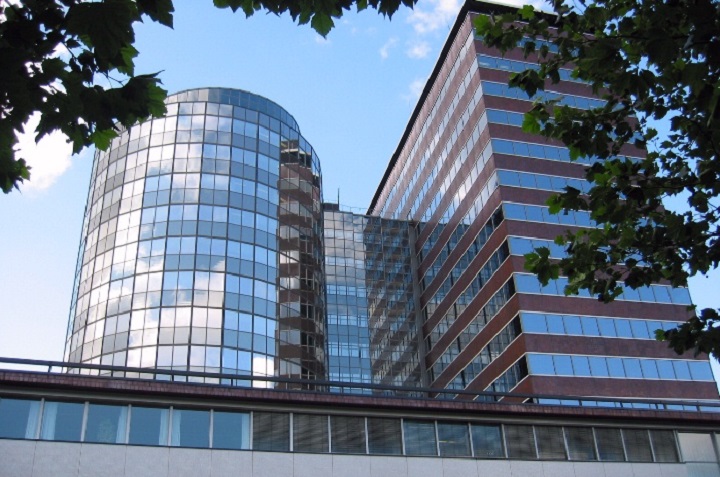 NRC Handelsblad published an article on the 2nd of August 2022 in which they revealed that Dutch banks unjustly blocked the bank accounts of Islamic organizations for months. Banks of individuals’ customers with an Islamic name were also blocked without any notice.

It seems now that the policy of the Dutch banks was part of the so-called financial counterterrorism. Banks use all kinds of algorithms to track down so-called “potential terrorists” who make suspicious transactions. Bank accounts are flagged however almost always when money is transferred to an Islamic organization against which there is not even an accusation or charge.

According to NRC, banks are pressurized by the Dutch government to scale-up this so-called financial counterterrorism. As a result, mosques in The Netherlands, volunteer organizations and other organizations are arbitrarily targeted, barring them from access to their financial resources. Several affected organizations describe how banks failed to mention why they were blocked from their bank accounts until they received a letter stating that they were suspected of financing terrorism. Besides that, those affected, have to answer several unnecessary and detailed questions about transactions, even if said transactions were as little as 2.50 euros. The government and the banks are not ashamed to ask, during this process, several humiliating questions and forcing the Muslim to cooperate to regain access to his bank account.

Once again, the Capitalist system revealed its true nature. The so-called personal freedoms and freedom of possession are but empty slogans to appease the public. Bank accounts of Muslims are blocked pre-emptively without any evidence and without a concrete charge it cannot be fought in court. In fact, Muslims are being hunt-down financially when they pay zakat, sadaqa, fidya or kaffara to an organization which the government dislikes.

It is only in the Khilafah (Caliphate) State, that every citizen has the right to protection against oppression. The personal possession of citizens if not a means to fight a political ideological battle against its own citizens. In the Khilafah state, the principal of innocence until proven guilty is always in effect. In the secular state, the citizen is guilty until proven innocent. This is nothing less than oppression and abuse of power.