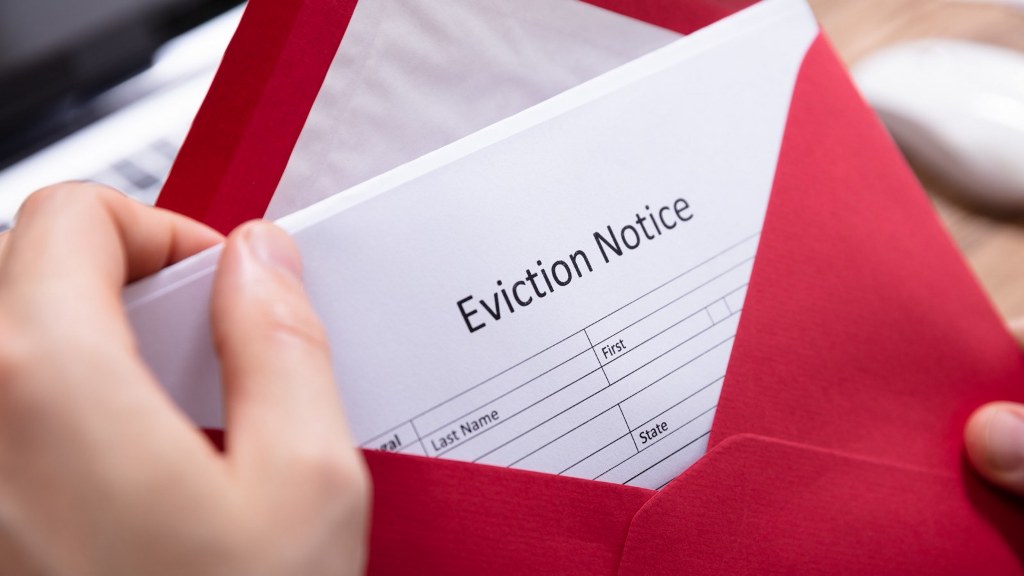 The Pakistan government is considering a proposal to circulate an ordinance that would restrain children from evicting their aging parents from their homes.

Federal Law Minister Dr Farogh Naseem on Saturday discussed the proposal with Prime Minister Imran Khan to circulate the ordinance to prescribe the right of parents to evict their children and their spouses and protect rights of parents living with their children, a Law Ministry statement said. (Dawn News, November 29, 2020)

The need for this proposal is a sign of the changing nature of the society in Pakistan. It is an age-old tradition in the sub-continent and many other parts of the world that aging parents are cared for by their children and often live close by or within the same home. Unlike some Western societies where children are expected to fly the nest when they become adults and parents are often left to live their own lives. This is an accepted norm.

With the increase of urbanization, the onslaught of Western culture and a Western education curriculum the family system in Muslim lands is also being challenged and is changing. Whist Islam does not specify the living arrangements of a family, cooperation and care for the family is a part of the Islamic life.

Abdullah ibn Abbas reported that the Prophet ﷺ said, «مَا مِنْ وَلَدٍ بَارٍّ يَنْظُرُ إِلَى وَالِدِهِ نَظْرَةَ رَحْمَةٍ إِلَّا كَانَتْ لَهُ بِكُلِّ رَحْمَةٍ حَجَّةٌ مَبْرُورَةٌ، قِيلَ: وَإِنْ نَظَرَ إِلَيْهِ فِي كُلِّ يَوْمٍ مِائَةَ رَحْمَةٍ؟ قَالَ: نَعَمْ، إِنَّ اللَّهَ أَطْيَبُ وَأَكْثَرُ» “An obedient son who looks at his parents with mercy and affection receives the reward of one accepted Hajj (pilgrimage) against every such look.” Sahaba asked, “What if he look at them like that a hundred times during the day?” Prophet ﷺ replied, “Yes, a hundred times too (he will keep receiving that reward)”.

These evidences show to us the importance of family ties and the reward we can attain through managing the relationships we have. Also for the treatment of children there are many Islamic injunctions given to parents. It was reported that «قَبَّلَ رَسُولُ اللَّهِ ﷺ الْحَسَنَ بْنَ عَلِيٍّ وَعِنْدَهُ الْأَقْرَعُ بْنُ حَابِسٍ التَّمِيمِيُّ جَالِسًا، فَقَالَ الْأَقْرَعُ: إِنَّ لِي عَشَرَةً مِنْ الْوَلَدِ مَا قَبَّلْتُ مِنْهُمْ أَحَدًا، فَنَظَرَ إِلَيْهِ رَسُولُ اللَّهِ ﷺ ثُمَّ قَالَ: مَنْ لَا يَرْحَمُ لَا يُرْحَمُ» “the Prophet, peace be upon him, kissed al Hassan Ibn Ali in the presence of al Aqra Ibn Habis. Al Aqra said: I have ten children and I have never kissed any of them. Allah’s Apostle cast a look at him and said, “Whoever is not merciful to others will not be treated mercifully.”

With cases of abuse and neglect by children towards parents and vice versa becoming more apparent, it is important to ask why?

The conflict comes about when the Islamic values are only taken based on cultural norms without any link to the Aqeedah (belief). As the cultural norms become outdated then people no longer wish to uphold them. Often times children just feel burdened, controlled and unable to manage relationships with parents and extended family.

Also there is a conflicting Western culture that teaches people to value their own space, their comfort and seek material gain above the goals of please Allah (swt). At times parents may want to cut their children off to assert control and at times children may find their parents as a burden and want to abandon them.

The social system in our lands is impacted as are all other systems by man-made laws. Making policies to enforce care will not generate mercy and compassion towards one’s family but rather the correct thoughts towards one’s responsibility and also accountability are needed. When we study the Seerah, we know the Arabs held high moral values based on their heritage but Just as the current secular capitalist system uses media and education to impart its values and ideas, the correct Islamic ideas can be spread only through the system and accounting and punishing will not be needed to the extent it is today, where people are given one set of ideas (freedom and individualism) and expected to keep following another (culture). Having said that, when conflicts arise and rights are violated the state has the authority to correct through a system of justice and reconciliation.

The good will of individuals alone is not enough to safeguard our family structure and sublime values that only can be protected by the return of Islam in the correct Islamic system of governance, the Caliphate (Khilafah) on the method of the Prophethood which will ensure the society in all aspects adheres to Islam so all relationships are managed according to this same basis.