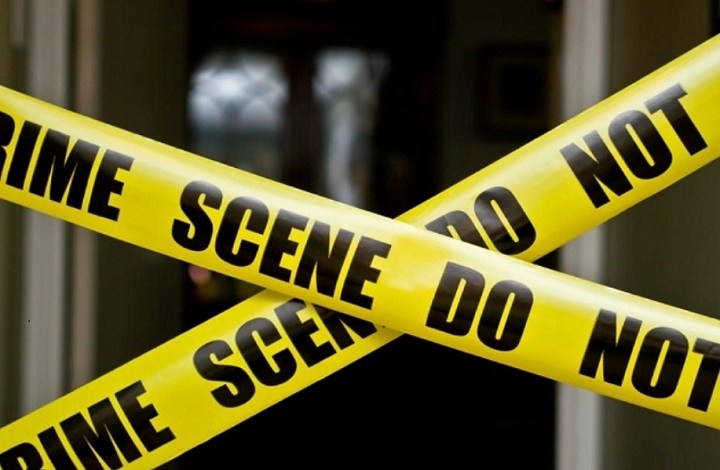 Nakura, Kenya, 29 – A Nakuru-based doctor who hit the headlines after he reportedly murdered his two children and later died while undergoing treatment at the Nakuru Level V Hospital has been laid to rest. Doctor James Mureithi was buried together with his two children at the family’s home in Gilgil on Tuesday. His remains were interred in a separate grave while the two children – a boy and his younger sister – were buried in a joint grave. The medic is said to have injected 5-year-old Dylan Gakara and Hailey Karuana aged 3 with an assortment of prescription drugs including insulin. He then left them dead in their bedroom and went to his bedroom at Nakuru’s Milimani Apartments where he attempted suicide by similar injections. The incident was reported on the evening on September 18. Gakara succumbed to the drugs three days later on September 22 while undergoing treatment. During the burial at his Muririchwa farm in Gilgil’s Mbaruk area, his colleagues described him as a kind doctor how handled his patients with finesse.

Comment:
As the country wakes up with shocking and gruesome news of the murder of two minors by one who is obliged to protect them from any harm, leads to more questions on the fabric of the society under Capitalism. This is an individual who is successful with respect to the definition by the system. He is the proprietor of two private clinics, living a comfortable life as a middle-class member of the society. Suddenly ending his life and of his two children, is a clear proof of emotional turmoil in all spheres of life in the society.

Committing suicide is an extreme evil let alone killing an entire family, this absurd evilness is a direct result of the implementation of liberal capitalism that believes in material success void of spiritual, humanitarian and ethical values. Crooked as the system is, man lives under an emotional black hole with no relationship whatsoever to his Creator.

A life absent of ideals that emanates from the absolute answers of greatest human complex [whole existence] guides man into an erroneous concept, purpose of life and also erroneously defining success and happiness. With this incorrect basis, Man is a step away from being evil himself ripped of humanity. No wonder increases of such gruesome incidents, suicides and other criminal activities have become a global phenomenal. With no solution from the current ideology.

Islam the absolute truth that conforms with the human nature and the only universal ideology that leads humanity from darkness to light. A system whose guidance and laws are absolute solution to all human problems [social, economic, political etc.]. Allah (swt) says,

“And of the people is he who buys the amusement of speech to mislead [others] from the way of Allah without knowledge and who takes it in ridicule. Those will have a humiliating punishment.” [TMQ 31:6].

O people of intelligence, for how long will you endure evil that emanates from liberal ideas and system? The time has come for all to realize the need for radical change, a change that will restore true of life and purpose meaning.