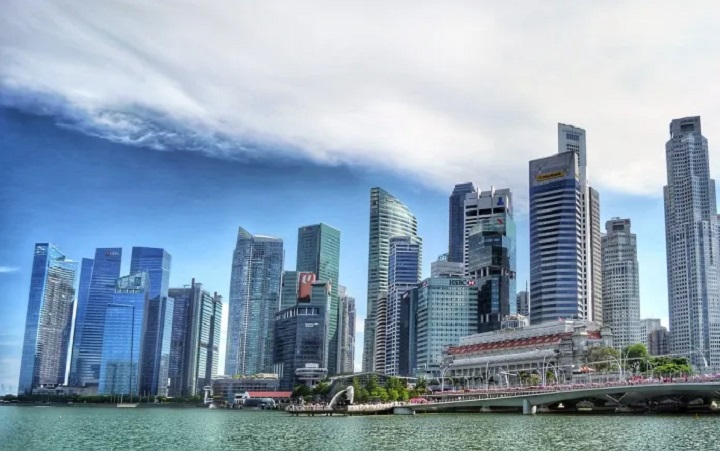 The annual Population in Brief report showed the total population as at June fell for the second straight year, to 5.45 million – a 4.1 per cent drop and the largest year-on-year decline since 1950. The non-resident population fell by 10.7 per cent to 1.47 million. And for the first time since 1970, citizen and resident numbers registered a year-on-year decrease. The number of citizen marriages last year – 19,430 – was the lowest since 1986, and the proportion of transnational unions fell to 30 per cent, the lowest since 1997.

Where there was an increase, and at a faster pace than before, was the share of citizens aged 65 and above. This rose to 17.6 per cent as at June, from 16.8 per cent last year and 10.4 per cent in 2011. The proportion of aged is expected to reach 23.8 per cent in 2030. A population that is ageing and not reproducing itself sets up gaps in the labour market, which Singapore has traditionally plugged with immigration policy levers and the import of migrant workers. This year, the large decline in the non-resident segment was driven mainly by work permit holders in the construction, marine shipyard and process sectors, who make up 20 per cent of foreigners here, which they do the work Singaporeans shun.

The conversation on reducing Singapore’s dependence on foreign workers is a longstanding one. Ideas and initiatives that have been bandied about range from investments in automation and technology for the lower-wage sectors, to upskilling and education amidst competition for professional, managerial and executive roles. (Strait Times)

Comment:
Singapore had been grappling with structural demographic challenges since the preceding years. This is not only the impact of the pandemic but the pandemic only accelerates this problem more and more to the surface.

It is undeniable that Singapore is experiencing population aging syndrome, which is exactly what happened in European countries, Japan and South Korea; because of their liberal and capitalistic ideological features which have undermined the importance of the family building. This is clearly a typical disease of secular society.

The Diplomat’s prediction since 2015 has stated that East Asia will face a bigger demographic threat, namely: extinction. South Korea, Japan, Taiwan and Singapore are struggling to finance the burden of social benefits for their growing population of old age.

Capitalism obviously has damaged the building of families and communities and paralyzed the survival of a nation. Hasn’t Allah the Exalted in the Qur’an asked us to take lessons from the stories of the destruction of nations on the surface of the earth?

“Say: “Travel in the earth and see what was the end of those before. Most of them were associators (with God)”.” [QS. Ar-Ruum: 42]

Hence, we have to look for an ideological alternative that is suitable for Muslim society, to guard it from this kind of demographic ravages and ills. An ideology that is in accordance with human nature but also has a mechanism for the progress of civilization. This ideology is none other than Islam.

As the quote goes: “If America spends hundreds of millions of dollars on research to solve social problems in its society, then Islam eliminates the habits that have taken root in the ignorant society with just a few verses of the Quran” – Sayyid Qutb. The Islamic vision ensures that modernity and progress will not cause social disruption and destruction in society; so that technological progress in Islam does not require social costs like capitalist society. So take a lesson!