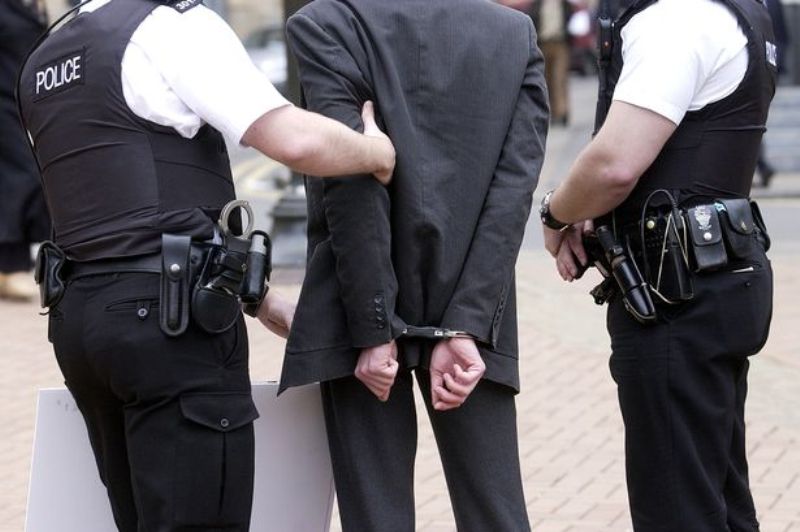 Far right anti-Islam British activist Tommy Robinson has been invited to address the US Congress in November, reports the Independent newspaper. He is currently awaiting trial for repeatedly reporting on an ongoing trial of a group of Asian men accused of rape, attempting to accuse them of being motivated by Islam, despite the convicted leader of the gang being Sikh, not Muslim.

More interesting than the existence of a racist driven by hatred and misinformation, is the ideological debate that ensued regarding how a democratic society should deal with such “extremists.” A Guardian Newspaper columnist wrote of the traditional “no platform” and media blackout approaches that are still common, lamenting that they are being undermined by the public access to social media like Facebook.

He wrote, “Tolerant societies can tolerate everything except extreme intolerance. Liberal democracy is allowed, or even obliged, to repel those who would, given half a chance, use the norms of liberal democracy to destroy it.”

This is the great irony and contradiction that democracies cannot avoid, and pro-democracy activist like to ignore. The only way to protect the “freedoms” of democracy is to prevent alternative views being heard. Rather than allowing the debate to happen fairly and the strongest argument winning due to the strength of its evidence, democracies the world over must prevent, often forcibly, the debate from even taking place.

Currently the British government is failing its own people economically, while along with its media it is creating an atmosphere of blaming foreigners, especially Muslims. Racists like Tommy Robinson are just playing their assigned part. The public can feel the economic problems, so He along with the government and media divert their attention to the immigrants in the UK, especially the Muslims. He and his supporters will use foul racist stereotypes to generate hatred, even encouraging violence, while the media and government will condemn him, but all the while continue pointing the accusing finger at the Muslim community in Britain. His overt racism is then a convenient tool to shut down and ban open debate, with legislation if needed.

But at the end of all of this drama, what really was prevented? All open debate about democracy itself is silenced, along with any sensible debate about the economy and how the capitalists are exploiting everyone. So democracy lives to see another day, albeit on borrowed time, under false pretenses, in the desperate hope that its fundamental contradictions will not be exposed to the ordinary people who suffer its ills every day.