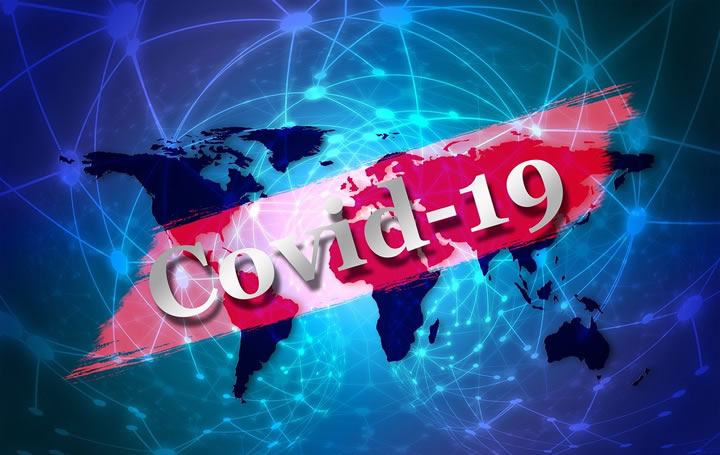 On the 17th of March 2021, the BBC reported on the increase in global deaths of children, particularly in the South Asian region. The data comes from a UN report that documented the global pandemic and how it impacted the development of children. It was found that the lower rates of vaccination and isolation of vulnerable minors caused them to suffer disproportionally. There were significant issues of malnutrition in Bangladesh, Afghanistan and Pakistan. Women and children faced higher mortality rates with an increase in maternity fatalities as medical facilities were reduced. Malnutrition was also a key factor in the rising child mortality rates. 228,000 children are estimated to have had fatal outcomes from the pandemic circumstances.

Comment:
It is not a surprise that the sharp increase in child and female mortality rates was seen during the last year of the COVID pandemic as women and children in the regions analyzed were already at crisis point. The idea that there would be some kind of special initiative to recuse the needy is simply wishful thinking as if there was genuine concern for women and children, this would have been established historically.

The pandemic merely widened the already gaping chasm that separated the elite from the needy. This is a worldwide phenomenon with massive financial gains made by the Capitalist entities that have no mercy in seeing the suffering of the masses, even in their own countries. This blood thirsty, vampire economic mind set has been reflected in how Conservative governments ensured that contracts were given to their friends and families to maximize the opportunity to cash in on the COVID consequences. Millions of hardworking people lost everything in the months of lockdown and child poverty rates soar in the so called “Democratic role model states” as there are no real concerns to look after the true needs of the people. The Khilafah (Caliphate) sees the vulnerable having their basic rights as a matter of the highest concern as there can be no options to leave life and death matters to chance. It cannot be the case that the weak are left to fend for themselves and have to beg or starve to death. However this is all possible in the current global management of things. The Khalif Umar Ibn Al Khattab never imagined to sleep until all people were given their rights. Where is this noble model now? We pray to Allah (swt) to return this true justice to the small children of this world so their cried of pain and hunger are not falling upon deaf ears.