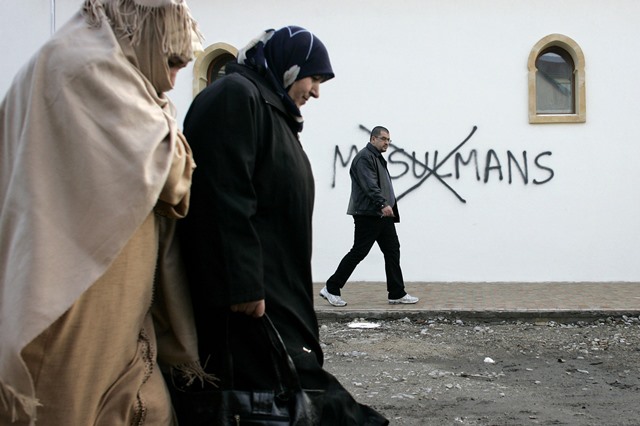 Secular liberal states pride themselves as being defenders of the liberal belief of Freedom of Expression, to the extent that they promote the right to insult religions and mock the Messenger ﷺ in disgusting cartoons.

However, at the same time, such states have implemented various policies and laws which aim to silence the expression of various Islamic ideas in their society, in particular Islamic political ideas, such as the call for the Khilafah. This discussion aims to address the contradictions in the application of the liberal value of freedom of expression by secular states, as well as explain how the right to insult is not the mark of a civilised society. It also highlights the use of freedom of speech by states to promote a secular agenda against Islam and Muslims.