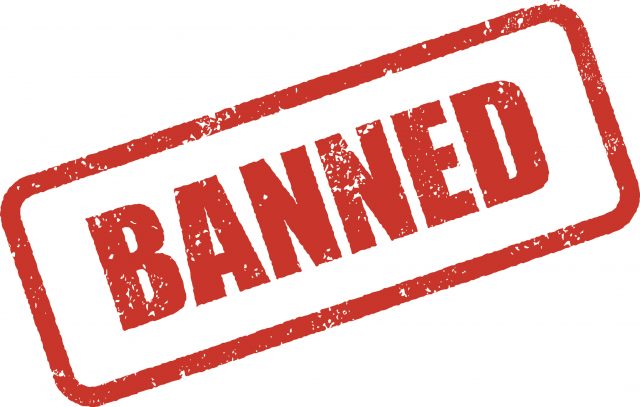 On Friday, April 13th Holiday Inn & Suites informed Hizb ut Tahrir America that they canceled the reservation for our annual Khilafah Conference titled, ‘Assault on the Muslim Mind.’ They offered no explanation other than stating this “decision was from corporate and others.” One must question the abrupt cancellation, just a week prior to the scheduled event.

The message of Islam exposes the weak foundations of Secularism. Islam offers viable alternatives to Muslims and non-Muslims alike. It offers solutions to the disorder caused by Secularism. We aspire to liberate the Muslim mind from the constraints of secular-liberal thought. We expose the covert and overt tactics utilized by the West to pacify and secularize Muslims. Without a doubt, it is clear the conference topic is powerful and has the promise of exposing the fallacies of those who strive to suppress the Haqq (truth).

Finally, we advise the Muslim community to stand firm with Hizb ut Tahrir and resist the government pressure, counter the Secular narrative on Islam and protect the Muslim mind.  Allah (swt) says: يُرِيدُونَ أَن يُطْفِؤُواْ نُورَ اللّهِ بِأَفْوَاهِهِمْ وَيَأْبَى اللّهُ إِلاَّ أَن يُتِمَّ نُورَهُ وَلَوْ كَرِهَ الْكَافِرُونَ “They want to extinguish Allah’s Light with their mouths, but Allah will not allow except that His Light should be perfected even though the disbelievers hate it.” [At-Taubah: 32]

The event is re-scheduled for April 29th 2018. Further details will be made available on our website and Facebook page.