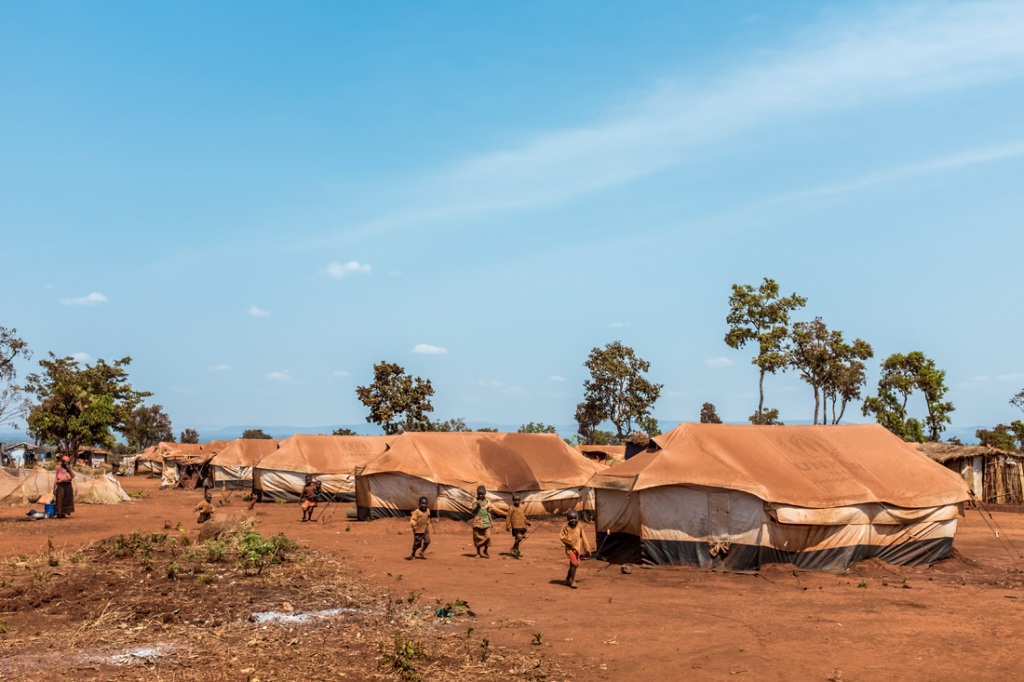 In 2015 Burundi’s then President late Pierre Nkurunziza, who also headed the ruling party CNDD-FDD announced to seek the third term in office. His announcement and later re-election led to demonstrations, bloodshed, and overcrowded refugees in Tanzania.

According to UNHCR, Tanzania is currently hosting 162,859 Burundian refugees in three camps, namely Nduta, Nyarugusu and Mtendeli in Kigoma region near the Burundi border.

Innocent refugees fled to Tanzania with the hope of finding safety, but that is still a nightmare because their host country, according to refugees themselves, aid workers and rights groups, over the past several months have aimed at returning them to Burundi despite their continuing fear for their lives.

It is known that host countries are funded for accommodating refugees, and once provided with insufficient funds they declare inability in hosting them. Tanzania government has announced to withdraw from the Comprehensive Refugee Response Framework, citing “security and lack of funds” as the reasons behind.

Burundi refugee programme is underfunded, with just 17% of its $150.7 million budget caused worsening conditions in the camps and deprived them with livelihood access.

As a result, forcing refugees to opt for repatriation to Burundi when it is not safe.

According Human Rights Watch, some refugees who left Tanzania in August 2018 cited fears of arrests, and alleged disappearances and killings in or near refugee camps as reasons. Human Rights Watch also noted to have reliable information that “those who have disappeared were certainly being threatened before they disappeared.” (New Frame 10/09/2020)

Furthermore, disappearances and abductions are popular issues in Tanzania since 2015 and voices have raised widely, surprisingly refugees are also victims of this, but neither the UNHCR nor the government of Tanzania have taken seriously.

The refugees’ sufferings clearly show that Capitalism cares for their benefits only, even after causing much suffering for the innocent refugees, yet they don’t care on their welfare.

This scenario is an outcome of the colonialist’s puppets in Burundi and elsewhere in developing nations, whom have led the long never-ending civil wars and political conflicts that brought bloodshed and instability for protecting their masters, self-interests and their greedy for power on the expenses of their own people. Capitalist colonialist nations through their agent rulers in Africa and elsewhere are making money out of conflict by plundering wealthy freely, leaving indigenous people into unsaid extreme poverty and uncertainty.

People of Burundi and all developing nations would never be safe, free and have true enjoyment of their lives if Capitalism persists. It is high time to uproot Capitalism and all its systems, replacing it with Islamic ideology that has capacity to guarantee safety, happiness and true justice for all people under its Khilafah Rashidah (rightly guided Caliphate) state.