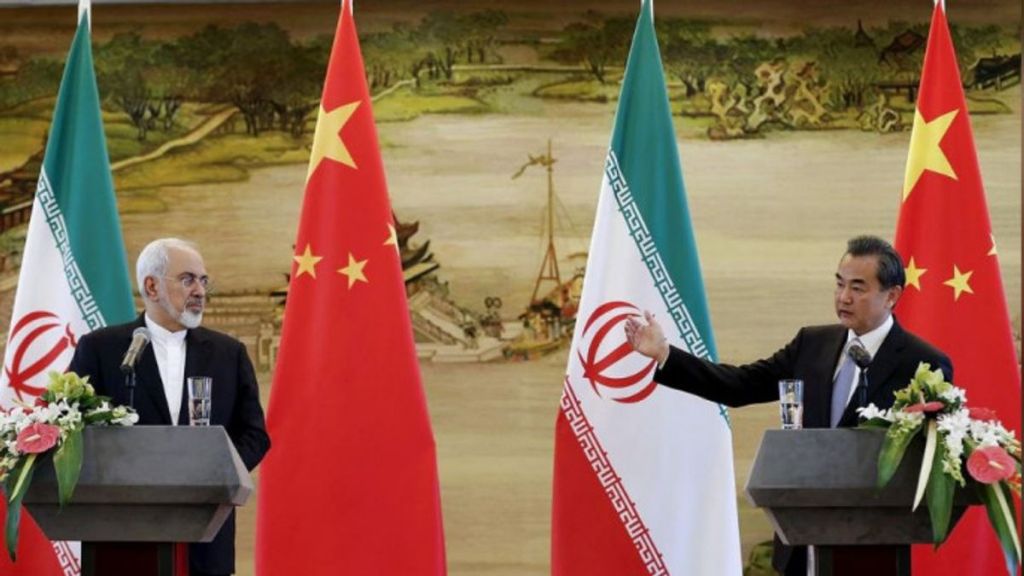 A $400 billion deal between China and Iran that was leaked in July 2020 and caused a stir in the international media. China securing vital energy resources and providing a lifeline to the embattled regime in Tehran has been seen as a challenge to the US dominance of the region. Whilst much do of the details of the deal are yet to be published, it remains to be seen of the deal will translate into reality.

The leaks were made public in documents obtained by the New York Times. According to the leaks, China will invest in Iranian oil and gas sectors and constructing railroads. In exchange, Iran will provide energy to China at a special discount of 32%. The deal also includes military cooperation; although very few details were revealed about what this will entail.

China consumes 13 mbd of oil a day but only 3.8 mbd of this is from domestic sources; this is why China surpassed the US as the top global importer of oil in 2017. There are 45 nations that fulfil China’s demand for oil. 55% of this oil comes from nine countries in the Middle East, with Saudi Arabia providing the lion’s share. China’s most important reason for being present in the Middle East is energy. Discounted Iranian energy would provide an extra source of energy for China, who has long sought to diversify its energy supply. Iran offers China as a cost-effective option to fulfil its energy needs. Selling oil at such a large discount may benefit China but does little to change the economic, financial and monetary situation of the clerical regime in Tehran.

The situation of Iran’s clerical regime has been precarious for some time. Whilst the nuclear deal in 2015 opened the prospect of Iran gaining access to international markets and foreign companies investing in Iran, the Trump administration pulled out of the deal, which brought back all the sanctions against Iran. Iran’s economy has been in dire straits ever since. With the world’s fourth largest oil reserves and second largest gas reserves, production has plummeted as US sanctions included the threat to cut off access to the international banking system for any company that does business in Iran by making it illegal to trade in the US dollar. Energy production has plummeted and revenues for the clerical regime have also plummeted which precipitated demonstrations in December 2019. China represents the only option for Iran when the US has isolated it within the region and much of the world. This is most likely why Iran gave such a large discount on oil sales.

For Iran there is no guarantee that it is going to be immune to Chinese exploitation in the future, as many of China’s BRI projects are now becoming labelled as (what?). Whilst Chinese investments in Iran’s oil and gas sectors will bring much needed modernisation to Iran’s crippling energy infrastructure, it remains to be seen if Iran will benefit from this with the huge discount it is providing. The more fundamental question remains how reliable will China be as a strategic partner?

The leaks have seen the Iranian public protest against the deal and comparing it to the humiliating Treaty of Turkmenchay, which Persia signed with Russia in 1828. Iran has in the past turned to China to relieve economic pressure but China has never been able to deliver, or willing to deliver. The leaks may appear comprehensive, but there are few specifics on what individual projects will involve. It is more like a roadmap. There are a lot of promises and very broad contours for what future negotiations might entail. It therefore remains unlikely we will see an Iran-China axis.