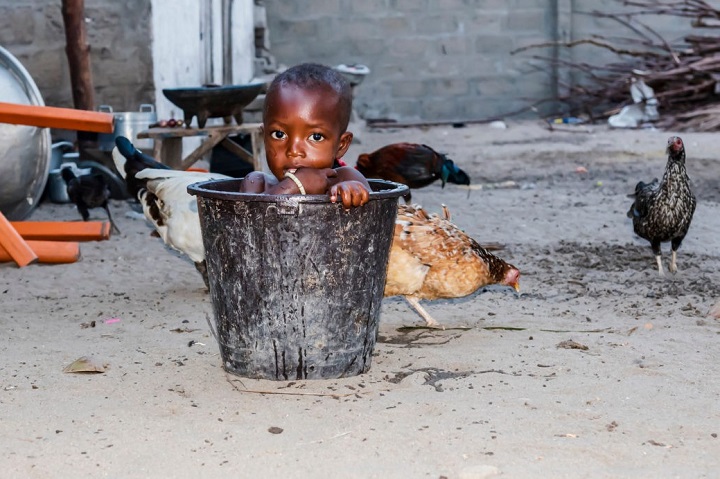 Figures from Jubilee Debt Campaign show that 34 of the world’s poorest countries are spending $29.4bn on debt payments a year compared with $5.4bn on measures to reduce the impact of the climate emergency.

Uganda said it would spend $537m between 2016 and 2020, including funds from international agencies and donors, on climate related projects to adapt the country’s infrastructure and deal with climate emergencies. However, the $107.4m annual budget is dwarfed by external debt payments which will total $739m in 2021, rising to $1.35bn in 2025.

By 2025, Jubilee Debt Campaign estimates the 34 countries covered in the research will be spending seven times more on debt payments than limiting the impacts of climate change. (Source: The Guardian)

Comment:
Capitalism is the ideology of the West which drives their colonial ambitions to enrich themselves at any cost, including destroying the lives of millions, impoverishing the world and decimating the natural environment. All of this is acceptable to the capitalist whose only concern is profit. Loans are never altruistic, as they are always part of a larger scheme to further control and exploit the victims. It is no surprise then that even with the existential threat of climate change the capitalists prioritise their short term profits.

The Prophet Muhammad (saw) was sent with the Islamic way of life as a mercy to all humankind. Those who follow him have a better life and success in the next life. When Islam is implemented even those who reject him still have a better life, as the hand of the oppressor are held back by the Muslims and corruption cannot prevail. Without Islam implemented for more than a century there is no one to prevent the corruption of the capitalists who are quite willing to take humanity to the brink of destruction, if they think it may be profitable for them.

“Indeed, in this [Quran] is notification for a worshiping people. And We have not sent you, [O Muhammad], except as a mercy to the worlds.” [Al-Anbiya: 106-107]