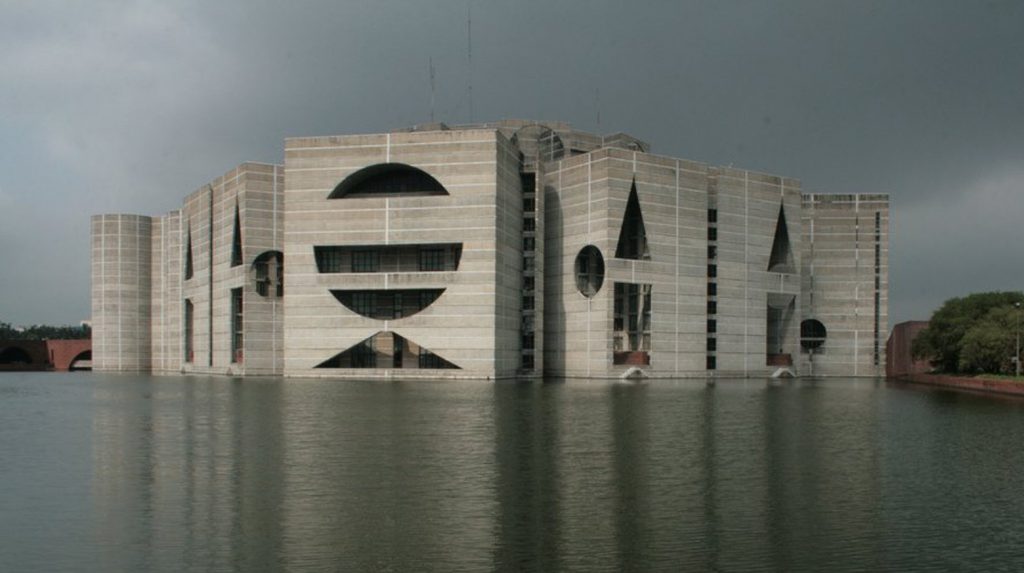 It was quite expected that the Taka 5,569.78 billion government budget for the fiscal year 2020-21 would be designed against the backdrop of COVID-19 pandemic to appease the capitalist elites by extending overwhelming benefits to them and burdening the common people further.

The hailing of the announced budget by the ruling party as a tool to ‘change virus crisis into possibilities’ signifies how this secular ruling regime leverages all the vulnerabilities of the system in favor of the capitalists over people’s lives. In fact, they will turn this budget to be a great opportunity for the political and capitalist elites, since ‘budget allocation’ under Capitalism is nothing but a profitable means for wanton looting and ‘commission businesses’. As a case in point, in this budget, the allocation for health and family welfare sector is increased by 13.66 percent compared to last fiscal year under the excuse of combating COVID -19, whereas we know that this ruling regime has already drowned our entire healthcare system into corruption by looting the funds allocated for protecting the vulnerable in face of the threat of COVID-19.

During the “lockdown”, news of corruption surfaced regarding COVID-19 equipment purchase and negligence to ensure lifesaving machinery like ventilators for the mass. Directors of several Medical College and Hospitals have either been transferred or were made officer on special duty (OSD) as punishment for speaking out against corruption (Dhaka Tribune, June 9th, 2020). Thus by handing over the neglected and broken healthcare sector to the criminals, we understand very well how and for whom this government wants the so-called ‘increased allocation’ to be utilized. The economic hardship and the healthcare misery of the ordinary people vis-à-vis the privilege of the economic and political elites in this current epidemic has made the reality as plain as a pikestaff that common people’s lives are insignificant under this secular capitalist regime. They are willing to allocate Taka 1000 billion stimulus packages “to combat COVID-19” for the interest of capitalists and secure hospitals and other medical facilities for the VIPs only, but are not bothered at all to reform the neglected healthcare, let alone to develop it; rather they have kept on looting the money through corruption. And now they have designed this budget as a means to further increase their hefty ill-gained profits.

Now, to our utter dismay, we see that this voracious government is not content with the organized looting and legalized plundering of our money only. They are now set to burden not only this generation with oppressive indirect taxes (VAT, supplementary duties on necessary goods and services etc.) but also our future generations with the unjust interest burdens of their public debts. By setting an unrealistic revenue target of Taka 2,200 billion, Hasina government is going for domestic and foreign loans to meet the challenge of the overall budget deficit of Taka 1900 billion (6 percent of the GDP). Apart from the domestic borrowings, loans will be taken from the notorious neocolonialist institutions like International Monetary Fund (IMF) and World Bank (WB) which come with a host of anti-growth and anti-people conditions. Hence, the younger and future generations will be taxed heavily with the increasing interest burden of these cumulative loans. While all these policies are going to make life of the less-privileged and downtrodden further miserable, this pathetic government is being generous to the plunderers of national wealth and powerful tax evaders with money-whitening scheme and other unprecedented luxuries. So this pandemic, like all the other previous crises, is nothing but a money-spinning opportunity for this blood-sucking capitalist nexus, which will ensure taxing the poor to spend on the rich.

O People of Bangladesh, the COVID-19 virus is not the cause of your menacing misery, but rather the predatory capitalism and its implementer the secular ruling regime are. They want to keep the COVID-19 panic alive so that their political and material gains can be ensured by abusing the authority. And this fiscal budget is nothing but a continuation of that. Hizb ut Tahrir will never tire of reminding you that the only solution to coming out of this artificially created misery lies in abandoning the corrupt capitalist system which confers political and economic powers to a small coterie of elites who never miss any opportunity to plunder our wealth and money. So rush towards the real solution by working sincerely with Hizb ut Tahrir for the implementation of the Islamic economic system under the promised Khilafah Rashida (rightly guided Caliphate) on the method of the Prophethood which has demonstrated records of economic justness across all of its provinces (wilayah) for thousands of years.