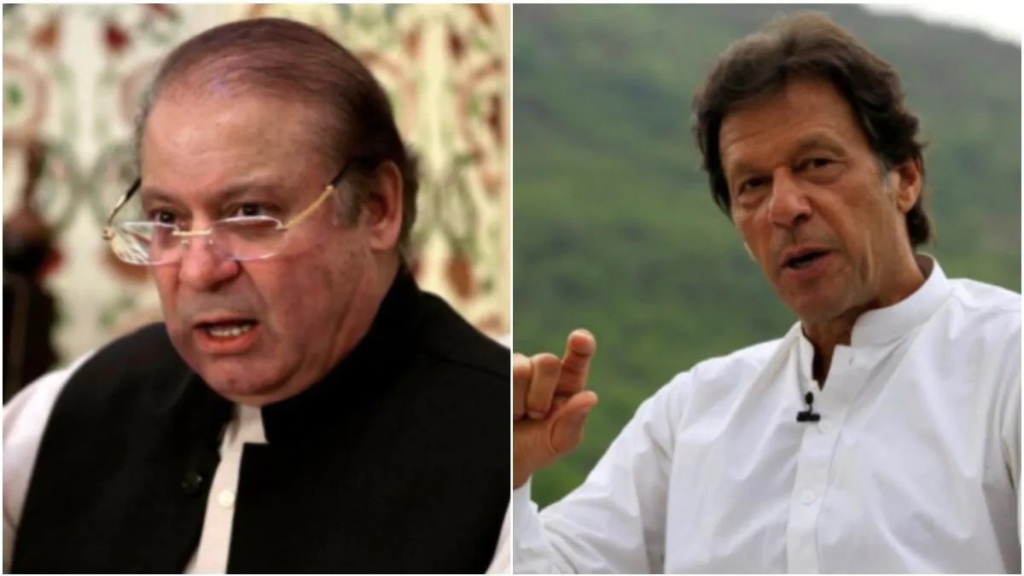 On Friday, 16th October 2020, the former Prime Minister of Pakistan, Nawaz Sharif, demanded “respect for the vote,” whilst addressing a public gathering, under the auspices of an alliance of opposition parties. He accused General Qamar Jawaid Bajwa of toppling his successful government and imposing his choice, an incompetent Imran Khan. He further asserted that his choice not only reversed the economic progress made under his regime, but drowned the Muslims of Pakistan in great hardship. Nawaz Sharif held General Bajwa responsible for the current price hike in food stuff and energy, as well as the economic slowdown. He demanded that the military leadership must respect the decision of the people, instead of imposing their own choice.

The political temperature of Pakistan has increased since the fierce speech of Nawaz Sharif addressing a rally in his political stronghold, Gujranwala, in the province of Punjab. Even before this speech, while addressing an opposition conference on 16th September 2020, Nawaz Sharif said that it is critical for the country that the armed forces remain out of politics. Since then, a discussion has erupted as to what is better for the country; civilian supremacy or military supremacy. The advocates of civilian supremacy say that in Democracy, people are sovereign and therefore no-one other than the representatives have supremacy over the affairs of the nation. On the other hand, the advocates of military supremacy maintain that politicians just work for those who finance their election campaigns or voted for them, which compromises decision making. They say that the military leadership is free of any such pressure, as they do not draw their power through the votes and electoral financing, but through the strength of arms of their cadres. So they claim that the military leadership always takes the right decision.

Pakistan has seen both military and civilian governments since its inception, repeatedly. The Muslims have always placed great hope in a new regime, but are always let down by both Dictatorship and Democracy. One must ask the question; why do both forms of governments always fail? The reason is simple. Both Democracy and Dictatorship implement the capitalist economic policies, which concentrate wealth amongst the wealthy. Both implement oppressive IMF programs which ensure that our country never stands on its own feet economically. Both implement a foreign policy which secures American objectives in our region. Both implement judicial laws left by the British Raj, whilst refusing to implement Islam comprehensively. Civilian supremacy and military supremacy are two sides of the same coin; the Law of Man.