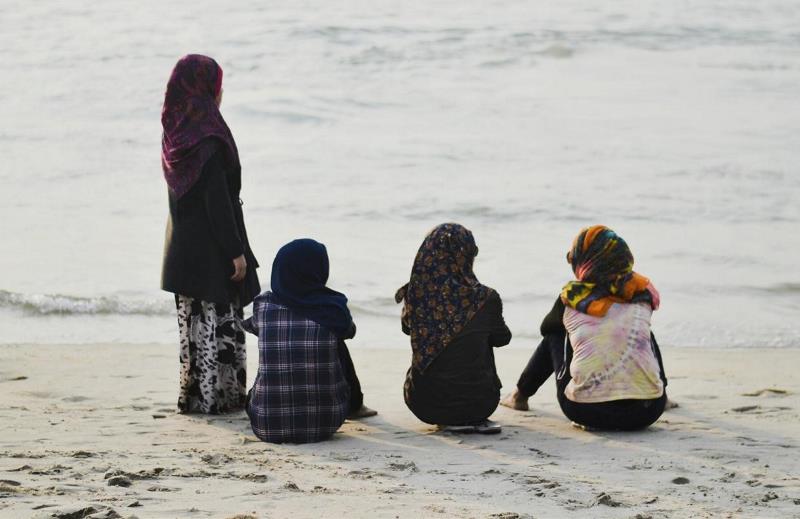 PARIS — The debate is now so heated in France that one could be forgiven for assuming that the burkini — the full-body bathing suit worn by some Muslim women — had invaded French beaches. Five towns have banned them. Three more are in the process of doing so. Prime Minister Manuel Valls supported the prohibitions on Wednesday, calling the garment part of “the enslavement of women.” In fact it would be challenging to spot a burkini on most French beaches, and even some of the mayors considering the bans admit to never having seen one. But with a presidential election approaching next year, and the nation palpably on edge after a series of terrorist attacks — including 85 people killed this summer along the French Riviera — the burkini has become a new dividing line in France’s increasingly fraught relationship with its Muslim population, Europe’s largest.

For decades Muslims have lived in France and they continue to endure their existence in society being unjustly used by bankrupt politicians who jockey themselves for positions of power and political gains by banning Muslim women’s dress in the names of laïcité, secularism, security, maintaining public order, gender equality, anti-enslavement of women, good morals, hygiene to the extent of protecting “the Soul of France”, according to Marine Le Pen, the leader of the extreme-right National Front.

Such broad ranging arguments and debates surrounding the justification for the latest banning of the burkini in potentially eight beach-side towns in France, cannot disguise the ongoing historical enmity that the French political establishment has to Islam and Muslims in France or overseas in countries like Syria or in the North African region. For it is the French political establishment and its politicians that have abused time and time again the national identity for domestic political agenda’s through the use of the rigid assimilating yardstick to charge and hurt “the Other”, which in this case, once again, is the visible Muslim woman who dares to participate in society. Citing the ban within the context of national security and the sixteen month long ‘State of Emergency’, links the domestic political agenda with Frances capitalist foreign imperial policy and justifies the ongoing military bombing campaign and war upon Muslims in Iraq and Syria.

Thus the ongoing politicisation of the Muslim woman’s dress, being used and abused by bankrupt politicians in France, despite the instability and insecurity it brings to relations in society and within the international security environment in Muslim lands, is distinctly characteristic of the failures of secular liberal democracy and capitalism.

Therefore, the need for the Khilafah Rashidah (Caliphate) re-established upon the path of Prophethood in Muslim lands, is the only political project that can return justice and stability, not only to Islamic lands but also to the condition of Muslims living in warmongering countries like France, who would face severe political consequences for daring to humiliate and wrongly criminalise Muslim women’s existence in their societies. When the Caliph, Mutasim Billah heard about the cry of the women, calling “Ya Mutasim”, he was stunned. He immediately ordered a meeting, for which an emergency Adhan (Sixth Adhan) was given in the Masjid, and the relevant personals gathered. They inquired the Caliph, “What is the matter?” to which he replied, “a report has reached me that one Muslim sister was abused in a Roman city.” He proceeded, “Wallahi, I will send an army that is so big that when it reaches them it will still be leaving our bases. And tell me the strongest city of these Romans and I will send the army to that city.” This was the decisive response of the Khalifah, when the honor of one of our sisters/mothers was touched.