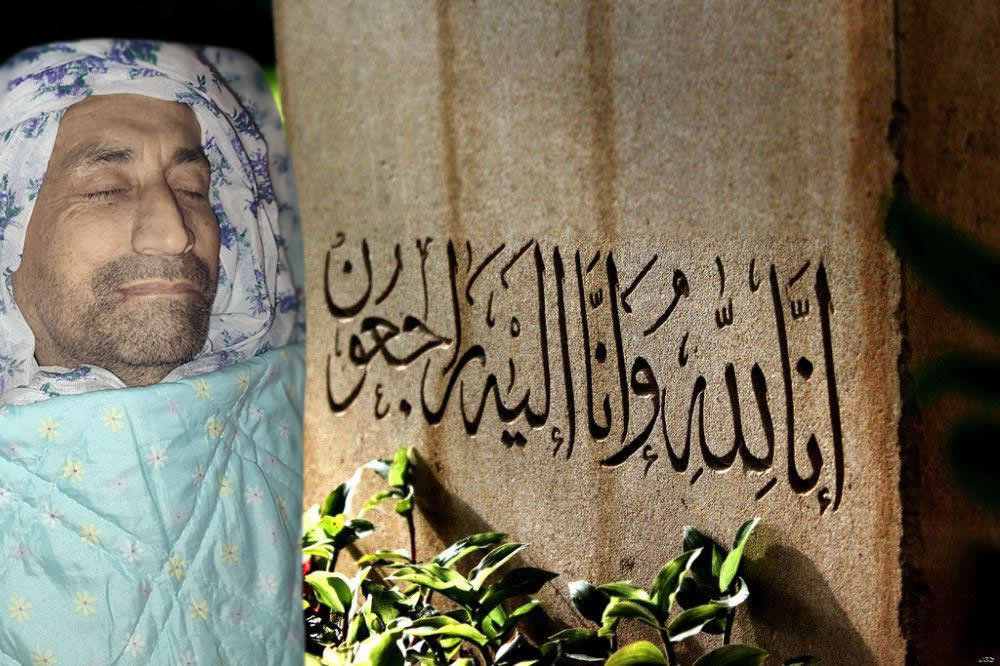 “Among the believers are men who have proven true to what they pledged to Allah. Some of them have fulfilled their pledge with their lives, others are waiting their turn. They have never changed their commitment in the least.” [TMQ Surah Al-Ahzab 33:23]

The bleeding of the Islamic Ummah, especially the Muslims of Uzbekistan, continues, with the news of the martyrdom of another brave youth of the Ummah, Brother Mamajanov Israeljan Abdul Mukhtarovich, who joined the convoys of martyrs on January 18, 2023. Brother Israeljan, born on May 26, 1970 in the city of Karasov, Andijan Province, was martyred in the Special Regime Prison No. 17 in the Karaul Bazar district of Bukhara Province. In 1997, the regime of the Jewish tyrant Karimov imprisoned Brother Israeljan on charges of belonging to Hizb ut Tahrir. His only “sin” was working to resume Islamic life by establishing the Khilafah Rashidah (rightly guided Caliphate) and upholding the word of Allah (swt)! They subjected him to much suffering and torture in the prisons of Jaslik, Andijan, Bukhara and other prisons. However, the tyrant regime could not break his will. He stood firmly on the path of truth with the support of Allah Almighty. This was due to his Iman in Allah Almighty and his confidence in the thought and purpose that he carried. Therefore, he was able to maintain himself as an excellent example of patience, steadfastness and determination. We hope that our Brother Israeljan has traded himself and his wealth to Allah (swt), so that Allah (swt) has taken him as a martyr and irrigated with his blood the tree of Islam. We do not praise anyone before Allah (swt).

It should also be noted here that the current Mirziyoyev government is ranting about not repeating the atrocities committed by the previous regime, as well as about human rights and caring for the people. Yet, it still keeps the steadfast Shabab of Hizb ut Tahrir in prison, such as Israeljan who are the brave sons of this people!! Today, the people of Uzbekistan, especially the elderly, women, children and the sick who sit in the bitter cold of winter, without gas or electricity, once again witness the lies of this regime’s claims and the extent of its “caring” for the people. The officials of this regime await a very difficult reckoning, in the soon-to-be established Khilafah Rashidah, inshaaAllah. As for the reckoning of Allah (swt) on the Day of Resurrection, it will be far more severe.

We ask Allah Almighty to accept our Brother Israeljan among the martyrs, and to grant him the joy of being near the Prophets (as), the truthful ones, the martyrs and the righteous in a seat of truth with the Owner of all Power.

We extend our condolences to Brother Israeljan’s patient wife, who wandered from one prison to another for 25 years, and to his children and other relatives, we ask Allah Almighty to inspire them with patience, steadfastness, and solace, and to gather them with him in the Afterlife in a Paradise as wide as the heavens and the earth, where there is no hardship, discomfort, or separation. We are saddened by your departure, O Israeljan, and we only say what pleases our Lord, the Mighty and Sublime,