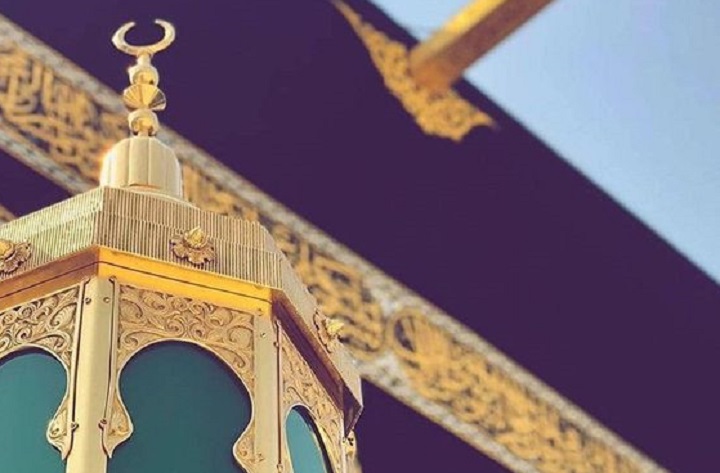 On this occasion, we, in the Central Media Office of Hizb ut Tahrir, are pleased to convey to the entire Islamic Ummah congratulations from the Ameer of Hizb ut Tahrir, the eminent scholar Ata Bin Khalil Abu Al-Rashtah, may Allah protect him, on the blessed Eid Al-Adha. We are also pleased to convey the congratulations from the members, men and women, of Hizb ut Tahrir who work continuously, night and day, against the regimes of the oppressive rule era, and their struggle to elevate the word of Allah by establishing the Khilafah Rashidah (rightly-guided Caliphate) State on the method of the Prophethood, the glad-tiding of the servant and Messenger of Allah (saw).

We also congratulate the Hujjaj (pilgrims) of the Sacred House of Allah who are preparing to perform the rites of Hajj for this year, we, asking Allah to make it an accepted Hajj and a commendable endeavor, and that the Hajj is written for those who were prevented by the unjust borders from traveling to the Sacred House.

We also ask Him Almighty to inspire the Islamic Ummah and open its heart, as it supplicates to Allah on the Day of Arafat, and spend all effort in performing the good in the ten days of Dhul Hijjah, to work with the Dawah carriers in their earnest quest to establish the second Khilafah Rashidah on the method of the Prophethood.