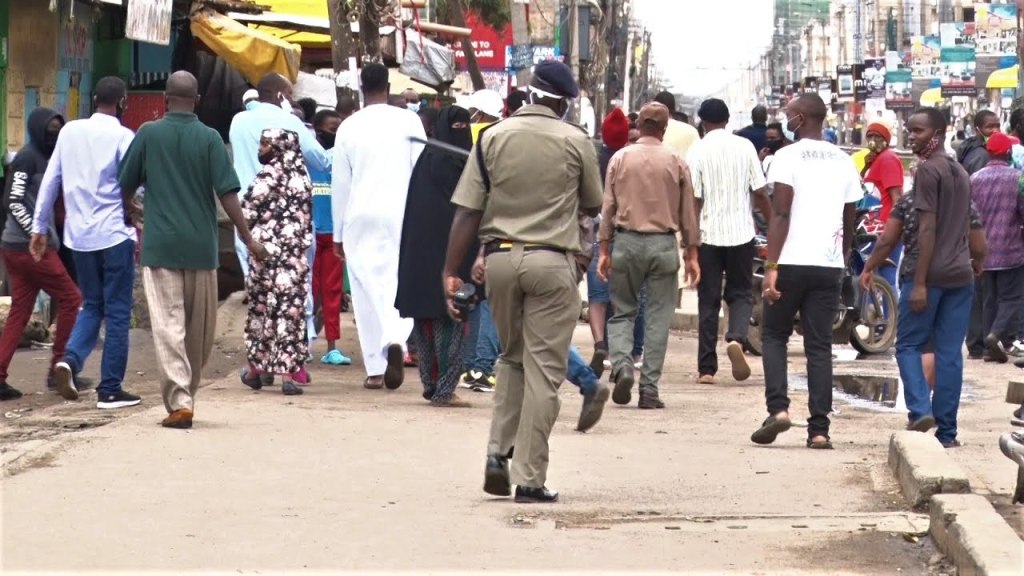 In a new measure to curb the global Coronavirus pandemic, the Government has totally shutdown two Muslim highly dominated commercial centers; Eastleigh in Nairobi and Old Town in Mombasa. The Government’s claims that the step was not meant to punish the residents of the two suburbs but aimed at protecting Kenyans from infection since the areas have recorded high cases of Covid-19.

This measure will further exacerbate economic situation, since majority of city dwellers have been operating small businesses as means to sustain their daily livelihoods. The directive of deploying heavy police force in the areas shows that the lockdown, which runs for 15 days, is intended to victimize and punish the population on two areas economically. Apparently the state has decided to add another fear of hunger to that of the Coronavirus. Shockingly, when the gangs were terrorizing the residents of Old Town, heavy deployment of security personnel was not present! As the government claim to tame the virus by locking down the areas, surprisingly it is abandoning the lives of its citizens who have been left homeless because of the flash floods. Grievously, more than 100 lives have so far claimed by the floods since the start of long rains.

We say the fact that capitalist states prioritize economic gains over health matters, the Kenyan authorities allowed flights into the country in the early beginning of outbreak in China. The Government is now seen playing blame game on its citizens yet it allowed the virus to import in the country.

Primarily, testing is commendable, but for the citizens to brush off the exercise is indeed an indication they have lost their trust in their authorities who issuing empty promises has been their norm. Poor healthcare system and all the public social services have made citizens not to trust State. There are already reports from media outlets showing people fleeing from the state quarantine centres which some are in unbearable condition and attempting to commit suicide!

Generally, the Coronavirus pandemic has shown the Ummah not only in Kenya but the world generally is lacking truly guardianship of their affairs. It has further indicated secular leaders not in Kenya but the whole world are on record of repeated failures hence there is a wide gap between them and the citizens. In this regard, the whole world should therefore work with Hizb ut Tahrir towards reestablishing a highly caring state whose leader is fully aware that he will be held accountable before Allah (swt) the King of all Kings for how he ran his leadership. That state is Khilafah (Caliphate) based on the method of the Prophethood upon which the citizens will put their trust in it.