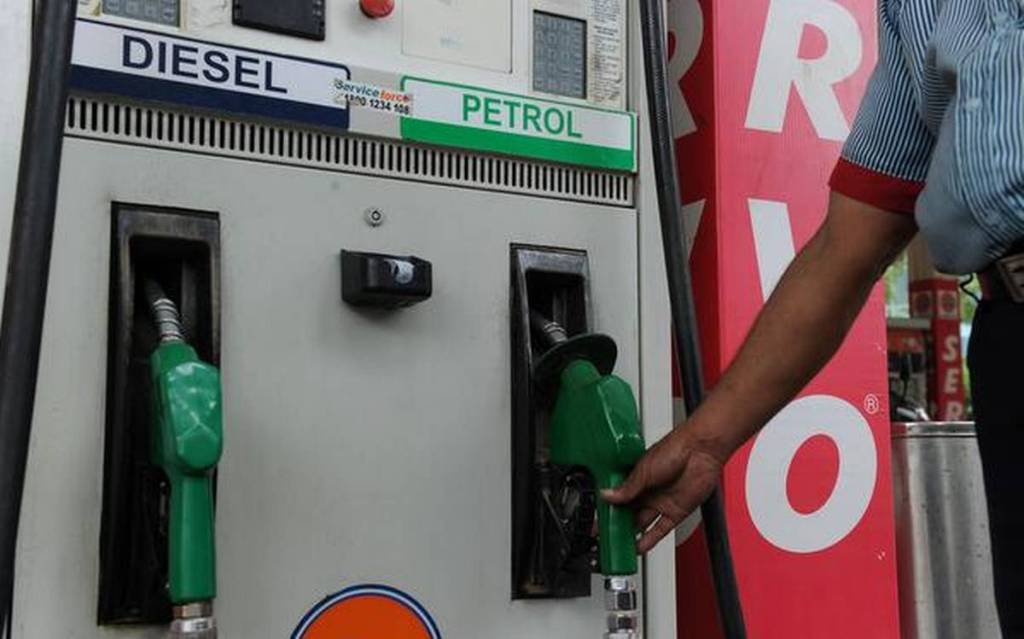 ISLAMABAD – Announcing a massive cut in price of petroleum products, the government on Thursday reduced the prices of high-speed diesel and petrol by Rs 27.15 and Rs 15 per litre respectively for the month of May.

The government has increased the petroleum levy by Rs6.6 per liter as it revised prices on May 1, taking the total petrol tax to Rs23.76 per liter or 58% higher than what you were paying under this head in January. A cut of Rs15 on May 1, the price has come down to Rs81.58, but an increase in the levy means one is paying more in taxes as a percentage of the total price. As a result, total taxes (including sales tax) on a liter of petrol now accounts for 44% of the price.

Recently the meeting, presided by Adviser to PM on Finance and Revenue Dr. Abdul Hafeez Shaikh also approved a total of five supplementary grants worth Rs2.492bn.  Major part of these grants pertained to Rs2.1bn funding to Inter Services Intelligence including Rs1.665bn for up-gradation of Special Telecom Monitoring Project and a Rs500 million for construction of a Special Education School at the Defense Complex Islamabad. It is when the ECC (Economic Coordination Committee) was also informed that wheat production was feared to fall nine per cent below of the target set for this year and total production was now estimated at about 25m tonnes, but nothing has been done in this regard except mere concerns.

This is the nature of this man-made capitalist system where these corrupt and incompetent rulers are only busy safeguarding the interest of powerful elite and tirelessly working to extract the last penny from the pockets of the poor masses to serve colonialist institutions like IMF/World Banks interests even in such devastating conditions due to the current pandemic due to these incompetent politicians, where economic activities of the country are at zero. Our premier is busy pleading to IMF for rescheduling of interest payments rather than ripping such interests even under the guise of current economic crisis, but no as a loyal servant he will work his heart out to safeguard the interest of his master’s. Similar is the case with power sector circular debts which is now over 2 trillion, again thanks to this capitalist system which paves the way for capitalist IPPs to make such contracts through which they can earn billions even if they do not produce a single power unit and put this additional 2 trillion burden on poor people of this part of the world.

Islam rejects all type of taxes except what is permitted from Sharia. In the Khilafah, there will not be taxes like sales tax, income tax, withholding tax and petroleum levy etc. which ultimately reduces inflation immediately as Islam offers other ways to generate huge revenues to run the state affairs to fulfill its people’s needs which is the utmost responsibility of the Islamic state. Islam also rejects the privatization of energy sector’s infrastructure that ends the monopoly of the 1-2% elite, as Islam declared all power and energy sectors as public property and gave the control to the state to run these sectors successfully and spend enormous profits on public interests. Today huge revenues of oil and gas, power generation sectors are landing directly in capitalist pockets rather than in State’s Bait ul Maal (State Treasury). Re-establishment of the Islamic state will not only gain Allah’s (swt) pleasure but Islam’s economic policy will also enable the state to spend prodigious revenues from the Ummah’s resources for the betterment of the Ummah.