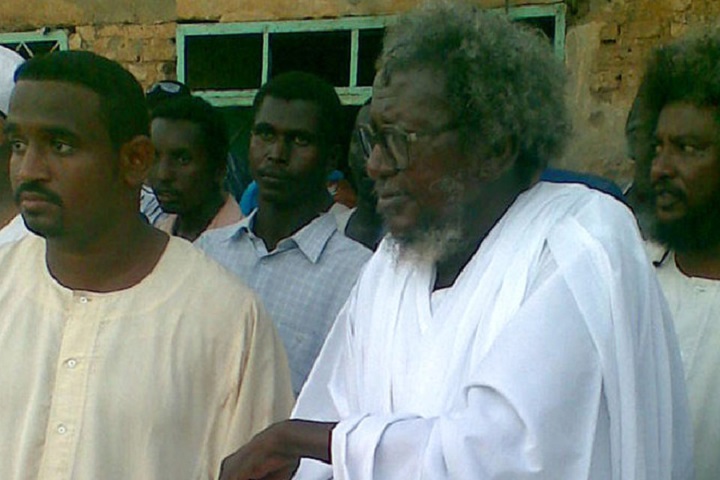 The Sheikh’s reception, along with his associates, students and disciples, was filled with warmth, generosity, respect and good speech by the party’s delegation.

In a good company with Sheikh Al-Reeh, and after offering condolences, the discussion was held about the tragic conditions that the country is going through and how to get out of it. The discussion dealt with the political tension and the struggle for power, and the origin is that politicians should turn to solve people’s problems away from personal conflicts and narrow partisan purposes.

The delegation emphasized that external interference was the cause of the conflict in the country, and that the people of Sudan should solve their own problems. The delegation also stressed that the Islamic faith is the basis of governance and the constitution, and that justice can only be achieved by establishing Islam among people, and that we all have to work for the establishment of the Islamic state; the Khilafah Rashidah (Rightly Guided Caliphate) upon the method of the Prophethood.