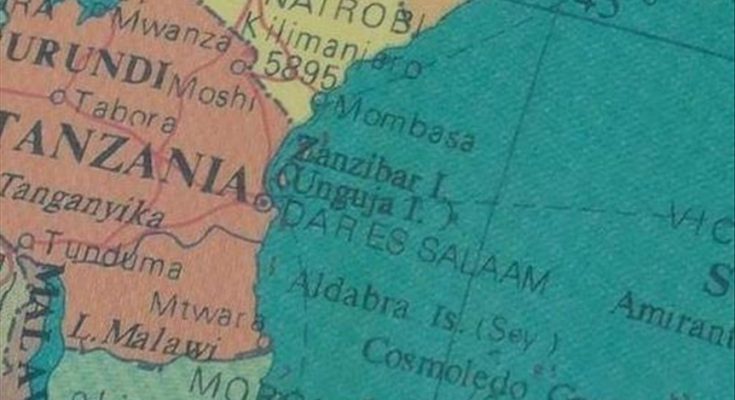 Since the Zanzibar Government of National Unity (GNU) under President Hussein Mwinyi came to power, it has been seen seriously restoring accountability, tackling corruption, bribery and embezzlement of public funds carried out by some previous government officials.

Despite these measures being slightly productive, we Hizb ut Tahrir / Tanzania would like to identify serious shortcomings in the following points:

1. This campaign involves only a previous handful of government officials while keeping silent on top officials including ministers, former chief secretaries of ministries and even the previous president who recently has been given another public post while enjoying constitutional immunity.

If the Government of National Unity has serious commitment in fighting corruption and graft, it should have dealt with all top officials as well as revoking a provision of sovereignty immunity to pave the way for legal measures. Amazingly! we have been hearing a statement that the government does not need to exhume past graves (to revive of the past), yet exhuming is advancing selectively.

2. Governments that adhere to the Capitalist ideology (such as GNU) based on interests as their criteria, hence, the issue of corruption is inevitable and an incurable cancer, thus campaign to combat it, cannot bear meaningful fruits.

3. As the Government of National Unity portrays itself as a shield of protection and safeguarding of people’s welfare, why is it tightlipped on atrocities committed during the October 2020 election, including murder of innocents, tortures, sexual assaults as well as property looting without any investigation or legal action? Why also does the GNU pretend to be oblivious on injustices against sheikhs and Ustadhs (from Uamsho / Awakening organisation) and others who have been detained for more than 8 years without some of their cases being heard, granted bail or being set free on the pretext of incomplete evidence? How does the government that claims to safeguard people’s welfare distance itself from this scenario?

It is only the Khilafah (Caliphate) state that can serve people in all aspects not in a cosmetic manner, from protecting public funds, protect blood and dignity of Muslims and non-Muslims as well as restoring security, safety and true justice for all.