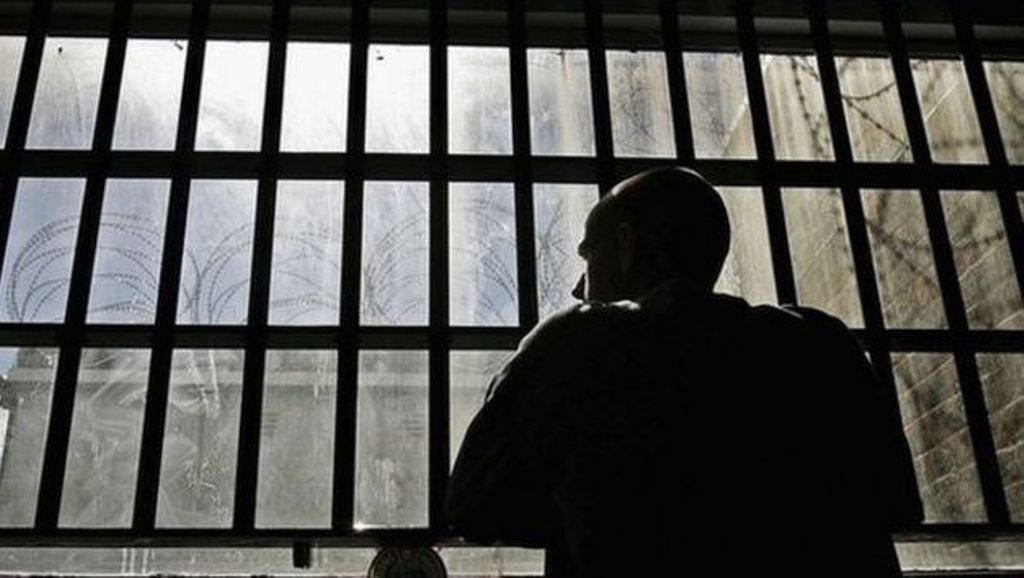 The Houthis continue to fill the world’s ears that they are calling to peace and not war – and they are the ones who started the war – and that they love humanity and hate those who enslave people for other than the sake of Allah – and they practice enslaving people – and that they had freed 7000 captives during the war. Upon this pattern Abdulqadir Al-Murtadha, Chairman of the Captives Committee that is affiliated to the Houthis in an interview that was conducted by the News Agency SABA and printed by Al-Thawra Newspaper published in Sana’a on 27/10/2019, that they don’t have forced hidden captives nor do they have political prisoners, when he said: “As for us we consider operations that involve enforced disappearances a crime and we cannot follow such actions, as all our captives communicate with their families and are visited by international organizations”.

So what should we call those who were taken from their work place and they languish in prisons for years without any charges directed against them or trials?! Don’t the Houthis know the jurisprudence principal, “The origin of the human being is innocence” not that he or she is guilty until proven innocent?! We are talking about Abdullah Ahmed Naji who was arrested two years ago in Al-Salih city in Ta’az. So what was he accused of to be arrested? He was arrested in an arbitrary manner due to a malicious accusation from a policeman who has not learned a lesson from the fates of the likes of him who preceded him. Why is it requested from him more than once to prepare himself to leave the prison? Then he is singled out and is returned back at the exit doors?! Why do the jailers ask his family to remain quiet until the jailers get to release him?!

Surely Abdullah Ahmed Naji is the Tahrir the dawah carrier of the Khilafah (Caliphate), so are the Houthis afraid of the callers to rule by Islam and uniting the Islamic Ummah under the banner of Al-Okab and they release the criminals and killers and those protecting the banks with interest and they stand and warmly greet the united nations envoys?!

These are the questions that we are posing to Abdulqadir Al-Murtadha, the Chairman of the Captives Committee, and to others who claim that peace and justice has spread ever since they came into power and ruled the country which witnessed in the past fear oppression and injustice. Or is it just lip service expressing with words that come out of mouth but don’t surpass the lips?!

Surely the Houthis, Hadi, the UAE, and their militias who have wrecked havoc on earth, filled it up with prisoners, and they are the bad shepherds without any goodness in them. Surely, it is Allah (swt) who removed Yunus (peace upon him) from the whale’s stomach and He (swt) will free you from captivity O’ Abdullah, and the one who will bring down His punishment on to the criminals after he exposed them where they pay lip service and do not fulfill the words they utter except slander and false accusations. Surely we in Hizb ut Tahrir / Wilayah of Yemen demand from the Houthis to quickly release Abdullah Ahmad Naji, and to conduct a transparent investigation in front of the public with those who arrested him and insisted on continuing his arrest and compensate him for any injuries that he had as a result, if the Houthis are really truthful – as they say – and they do not accept injustice.